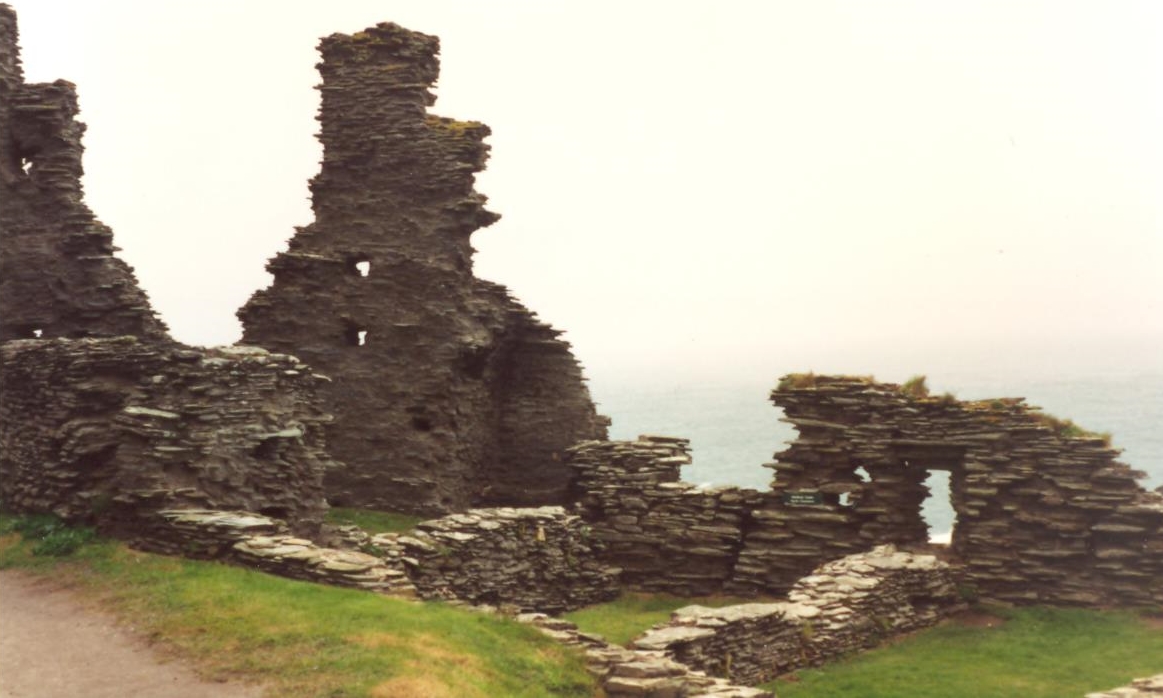 I love castles and I love history. Throw in some mystery and an ancient legend and I’m there. In this case, Tintagel castle in Cornwall. I spent a long weekend with some friends in Cornwall and we stopped there on our way back to London. I have never laughed as much as I did during those three days. Unfortunately, those stories are best told over several glasses of wine so they’ll have to wait until we meet in person. Today, you’ll have to settle for a recounting of my visit to Tintagel Castle, near the Devon/Cornwall border.

Tintagel would probably be just another castle ruin if it weren’t for its association with the legend of King Arthur. Very clever marketing, if you ask me. Where did it all begin? I’m glad you asked, because I’ve done some research.

Sometime between 1135 and 1138 C.E., Geoffrey of Monmouth wrote the History of the Kings of Britain. (He probably wrote it in 1135 but took 3 years to edit the damn thing.) In this book, he wrote about the legend of King Arthur being conceived at Tintagel. However, he doesn’t mention Arthur being born, having lived or even ruled over the castle during his lifetime (fictional or not). In subsequent years, however, the legend took on a life of its own and more Arthurian texts were produced that firmly place King Arthur at Tintagel. Most archaeologists, however, say that there is no connection between the legends or stories and evidence. But it’s way more fun to believe there is.

It is thought that the castle was actually built in 1233 by Richard, 1st Earl of Cornwall, but in an earlier style so as to appear more ancient and lend credence to the legend. There is some evidence (loads of ancient Roman pottery) to believe there was some sort of settlement on the site much earlier than this, but not enough to prove it definitively.

Whatever its true history, Tintagel Castle is well worth a stop. The scenery is stunning and if the weather cooperates, you could take some incredible photographs. The site is operated by English Heritage so be prepared to pay and for crowds during the summertime. In fact, in checking the website, it’s currently closed for maintenance and won’t open until the summer. We frolicked about the grounds, making up stories and staring out to sea, pretending we were Guinivere waiting for Arthur to finish mucking about and come visit. 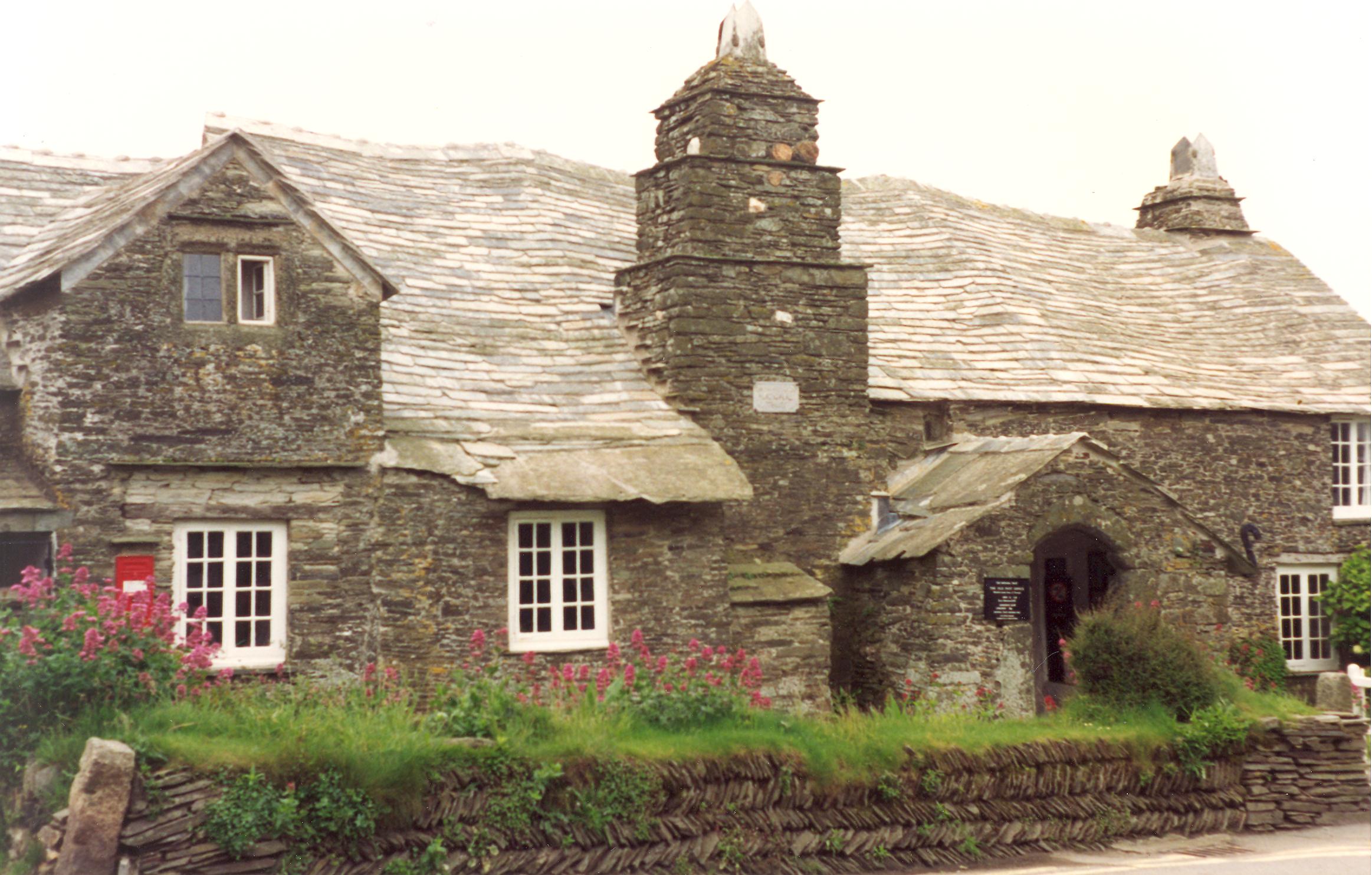 The castle's not the only historic site in the area. Don’t forget to visit the village which now bears the name of the castle. The Old Post Office is over 600 years old and was originally a yeoman’s farmhouse. It’s run by the National Trust. Check their website for opening times and prices. Or, you could do what I did and stand outside and take a photo for free.