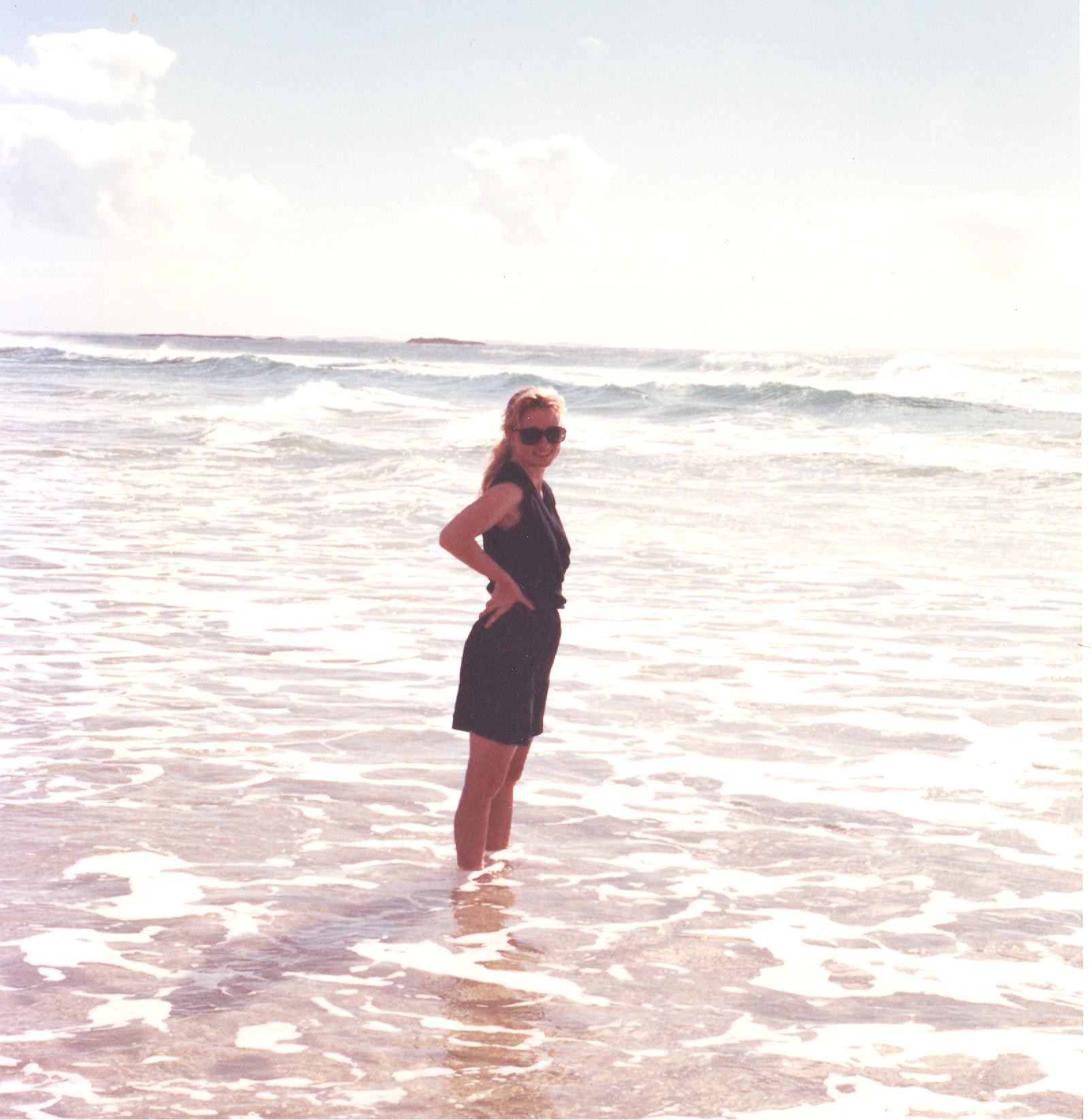 Alexia Adams was born in British Columbia, Canada. Due to her father's work, the family moved from BC to Quebec and then Manitoba. Winter vacations were spent traveling throughout North America with her family, usually crushed in the back seat between her brothers. After high school, she spent three months in Panama before moving to Dunedin, New Zealand, for a year, where she studied French and Russian at Otago University.

Back in Canada, she worked building fire engines until she’d saved enough for a round-the-world ticket. She traveled throughout Australasia before settling in London—the perfect place to indulge her love of history and travel. For four years, she lived and traveled in Europe before returning to her homeland. On the way back to Canada she stopped in Egypt, Jordan, Israel, India, Nepal, and of course, Australia and New Zealand. She lived again in Canada for one year before the lure of Europe and easy travel was too great, and she returned to the UK.

Marriage and the birth of two babies later, she moved back to Canada to raise her children with her British husband. Two more children were born in Canada, and her travel wings were well and truly clipped. Firmly rooted in the life of a stay-at-home mom, or trophy wife, as she prefers to be called, she turned to writing to exercise her mind, traveling vicariously through her romance novels. Her stories reflect her love of travel and feature locations as diverse as the windswept prairies of Canada to hot and humid cities in Asia.

Played by the Billionaire published by Entangled Publishing - May 2014

The Vintner and The Vixen - January 2016

Masquerading with the Billionaire published by Entangled Publishing - March 2017

Thailand with the Tycoon - March 2019

Bali with the Billionaire - June 2019

The Developer and The Diva - August 2019

Over Her Wed Body published by Entangled Publishing - March 2021