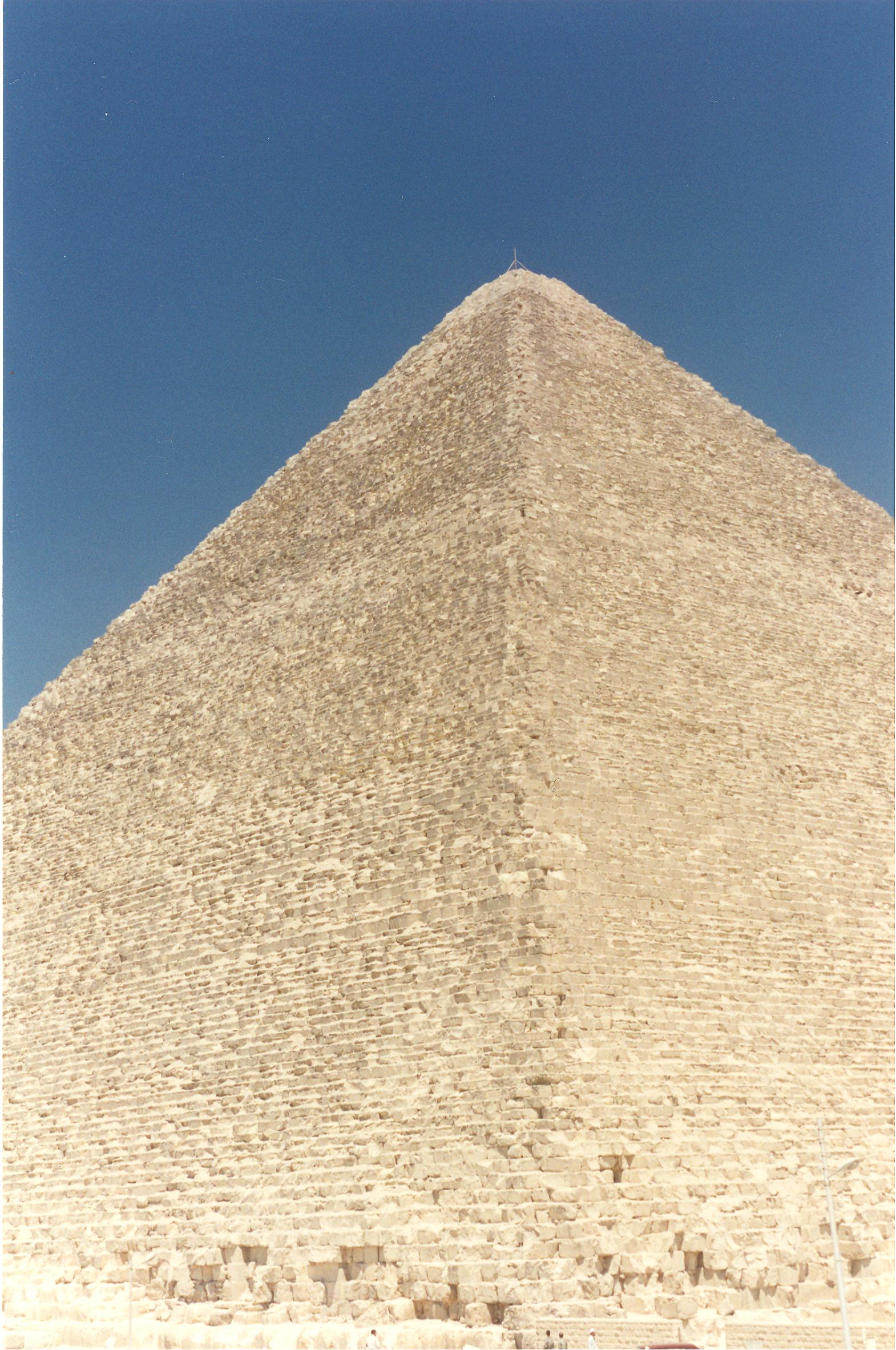 Egypt has been in the news a lot lately, and unfortunately, not for good reasons. I have mixed feelings about the time I spent in Egypt. On the one hand, the amazing history and mind-blowing antiquities I don’t believe can be rivalled by any other country, with the possible exception of China. However, the failing infrastructure, the crime, terrorism and filthiness of the country made it a less than enjoyable place to visit.

Despite all of the above, I did have a very memorable visit to Egypt. I rode a donkey from the Valley of the Kings (where I visited and got claustrophobic in King Tutankhamen’s tomb) to Hatshepsut’s Temple, which was impressive. Karnak and Abu Simbel were equally spectacular. The pyramids at Giza were…I’m looking for the right word and all I can come up with is…momentary. You go, you see, you snap a couple of photos and you leave. When I was there you could actually go inside one of the pyramids, but it was an uncomfortable crawl until you got to a crowded, extremely hot and claustrophobic inner chamber. I don’t think I’d do it again.

If I had to pick one highlight of my trip to Egypt, it would be the cruise down the Nile. I got to see little villages, watch local fisherman catch their dinner in the Nile, just as their ancestors had done thousands of years ago. As we floated by, small children waved at us, we were passing stars in another episode of their very own reality show. I swam in the Nile, braving schistosomiasis, to say I’d bathed in the same waters as Cleopatra. What can I say—I’m a romantic with a penchant for history. I touched stones hand carved centuries ago by slaves. I felt the history under my fingers and the sand in my eyes gave me an inkling of the discomfort that millions of Egyptians and tourists alike have experienced over the years.

However, with the current political climate it’s not a place I would recommend for anyone to visit at this present time. It’s such a shame because it truly is one of the world’s treasures. Hopefully, one day again soon, it will welcome visitors with open arms (and less potholed streets).