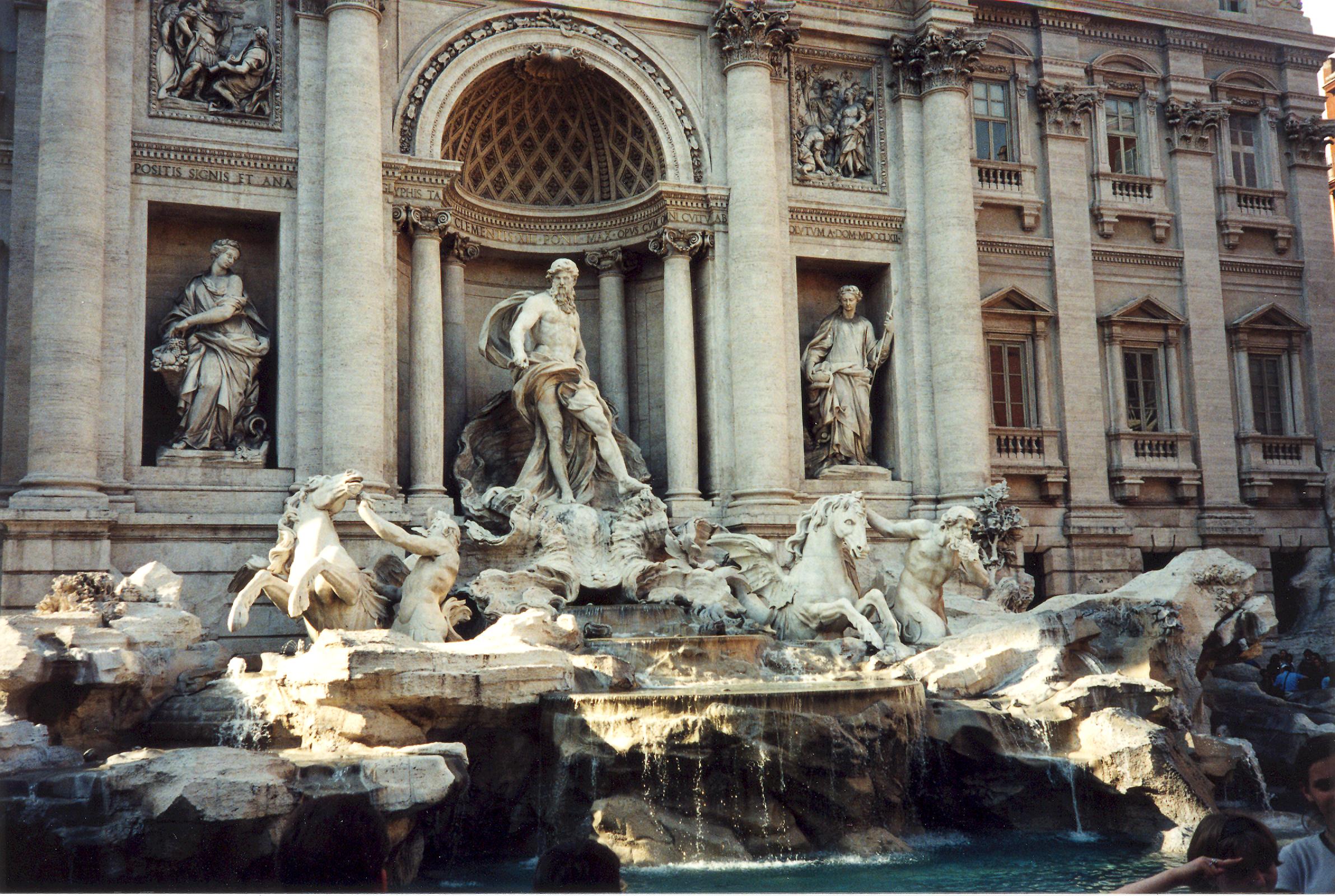 I’ve been working on two books lately that take place, in part, in Italy. They are set actually in northern Italy, near Milan, and I’ll blog about places mentioned in the books closer to their release date (optimism at its finest). However as I’ve been immersing myself in Italian culture for the past few weeks, I thought I’d revisit Rome for this post.

Unfortunately, I only spent two days in Rome, not nearly long enough to do justice to this fascinating city. There is so much to see: the Colosseo, Forum, Spanish Steps, Trevi Fountain, Sistine Chapel, to name just the top five, that a week would still feel rushed. But I expect that Rome is like Paris, the best bits are known only to locals or those intrepid travellers who don’t mind getting lost and poking their noses down narrow alleys (while taking the necessary security precautions, of course). If you’re planning to visit Rome, get yourself a good guide book and a comfortable, but stylish, pair or walking shoes.

Speaking of stylish, if you wear clothes, you need to take at least half a day to go shopping. I still have some of the things I bought in Rome. They don’t fit me, of course, but I still have them because they are too beautiful to throw out. One word of caution, if you are in Italy for longer than a week, do your clothes shopping at the end of your stay, the reason—Italian food.

Consistently, I think Italian is my favourite “ethnic” food type. By consistently, I mean that there isn’t a lot of Italian food that I don’t like, whereas with other national dishes, I like some things but not all. And if you are shrugging your shoulders, thinking, what’s so great about pasta in twenty different shapes, then you haven’t tried real Italian food, in Italy. I know many restaurants and chefs outside of Italy do their best to replicate the tastes of the country, but there is something about actually being there—eating vegetables that were grown in someone’s backyard, or mushrooms or truffles from the forest, that escalates a dish from great to stupendous. Or maybe it’s the limoncello that they put on your table after your meal, a couple glasses of that, and eating dirt would probably be remembered as the greatest meal you’ve ever had.

And museums, I think it would be a crime to go to Italy and not spend at least a couple hours wandering around one of their many fabulous museums. Another piece of advice, though, if there is a specific artwork that you want to see, check to make sure it is actually on display at that location. I lined up for three hours to get into a museum in Florence, only to find that the most famous pieces were on tour outside of the country.

While I would go back to Rome in a heartbeat, it’s not one of those places where I could live for any significant length of time, maybe three months, tops. The noise, the chaos, the fact that crossing the road in a marked crosswalk was likely one of the most dangerous things I’ll do in my life, make Rome a difficult place to relax.