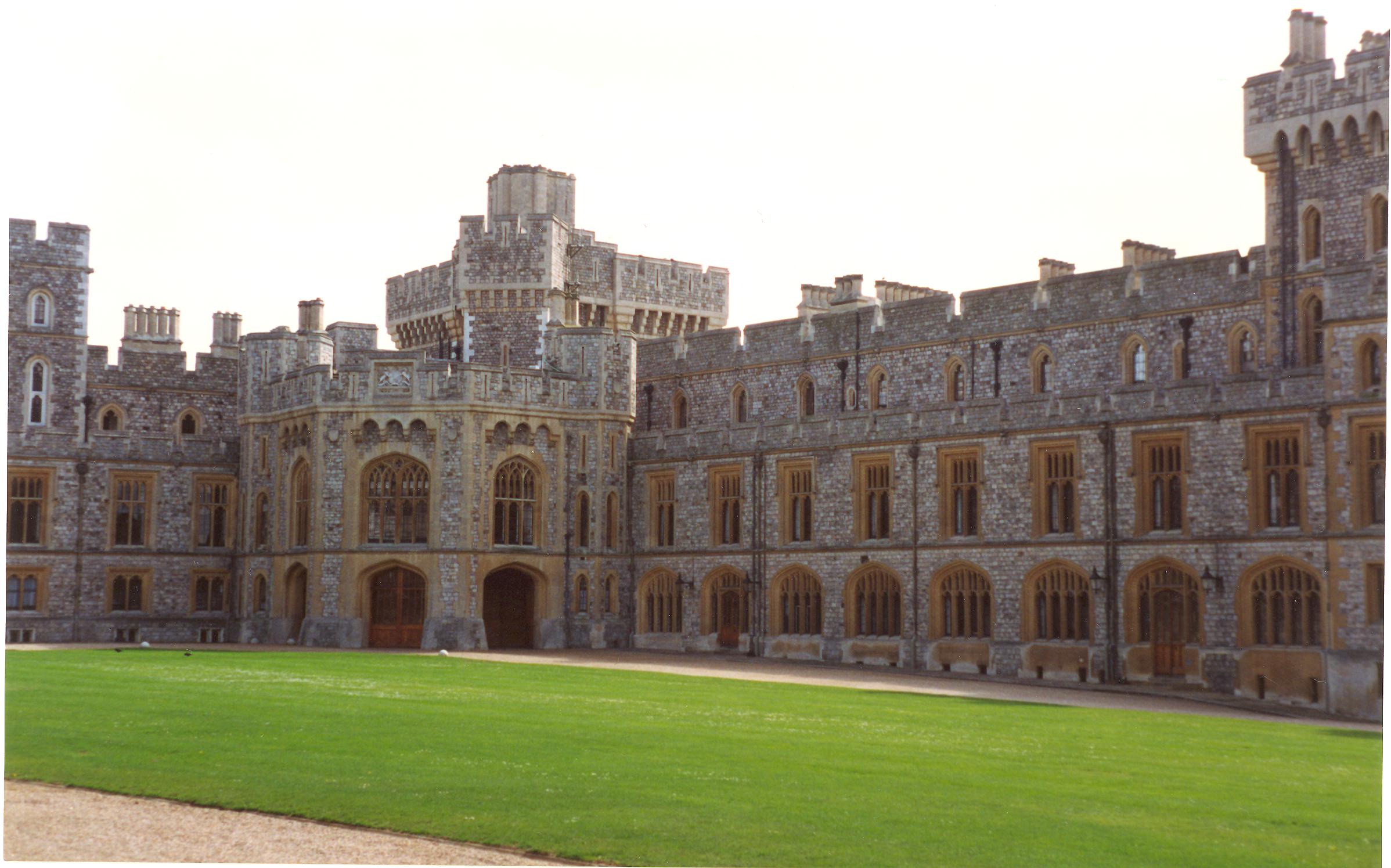 The opening scene of Singapore Fling takes place in the ballroom of Claridge’s Hotel. I’ve never stayed or even dined at Claridge’s, it’s a little beyond my price bracket, but its art deco elegance has been immortalised in both literature and film. I did work in Mayfair for a few weeks on the same street and would walk by the iconic hotel’s unassuming façade, only vaguely aware of the beauty within. The exclusivity of the area is reflected in the refined architecture and the ultra-rich clientele who frequent the shops or patronise the restaurants or hotels. If it’s a lovely day in I can highly recommend wandering around this beautiful part of London, although you may want to avoid the queues of people waiting for visas outside the US embassy. Many of the now hotels and offices were once homes to the rich in Regency times. If the day is not so fine, a stroll through covered Burlington Arcade for a little window shopping will keep the rain off for an hour or so, depending on how long you salivate in front of the window displays.

From the elegance of Mayfair my story then moves on to the commercial hub of London, Docklands. Twenty years ago there were a few avant-garde companies who moved there for the lower rental rates and the promise of what was to come. I had a friend who lived in the area and on the weekends it was almost deserted. Now Docklands is a vibrant, tempting place all week long with world-class restaurants, interesting pubs and innovative architecture. A short ride on the Docklands Light Railway (DLR) will take you to the Isle of Dogs from where you can walk through the Greenwich foot tunnel and visit that ancient borough with its homage to Britain’s nautical heritage, not to mention the “start of time” (GMT).

Southgate is another area of London mentioned in my book. I describe it as a nothing suburb of London which may garner me a few critics, but having lived there for two years and nearby for many more, I think it’s a fairly apt description. Sure, it has a few interesting buildings, especially the walk down the High Street from Southgate station to Alderman’s Hill. If you do end up in Southgate, most likely because you’ve fallen asleep on the Tube and woke up there, check out the Wimpy hamburger restaurant across the street from the station. Let me know if you see anyone in there.  I’m sure it’s some kind of front business as it’s been there years and I’ve never seen anyone eat there or know of anyone that has ever gone in. I mean what kind of legitimate business can occupy prime real estate with no visible patronage?

I have a not-so-secret conspiracy theory that it is really a clandestine MI5 operation, whatever you do, don’t order combo meal 007.

So that’s it for London, for now. Many of my stories start or end here so I’ll be back to talk about some of those places in later posts. Next I’ll move on to Singapore, the first destination for my couple in Asia.