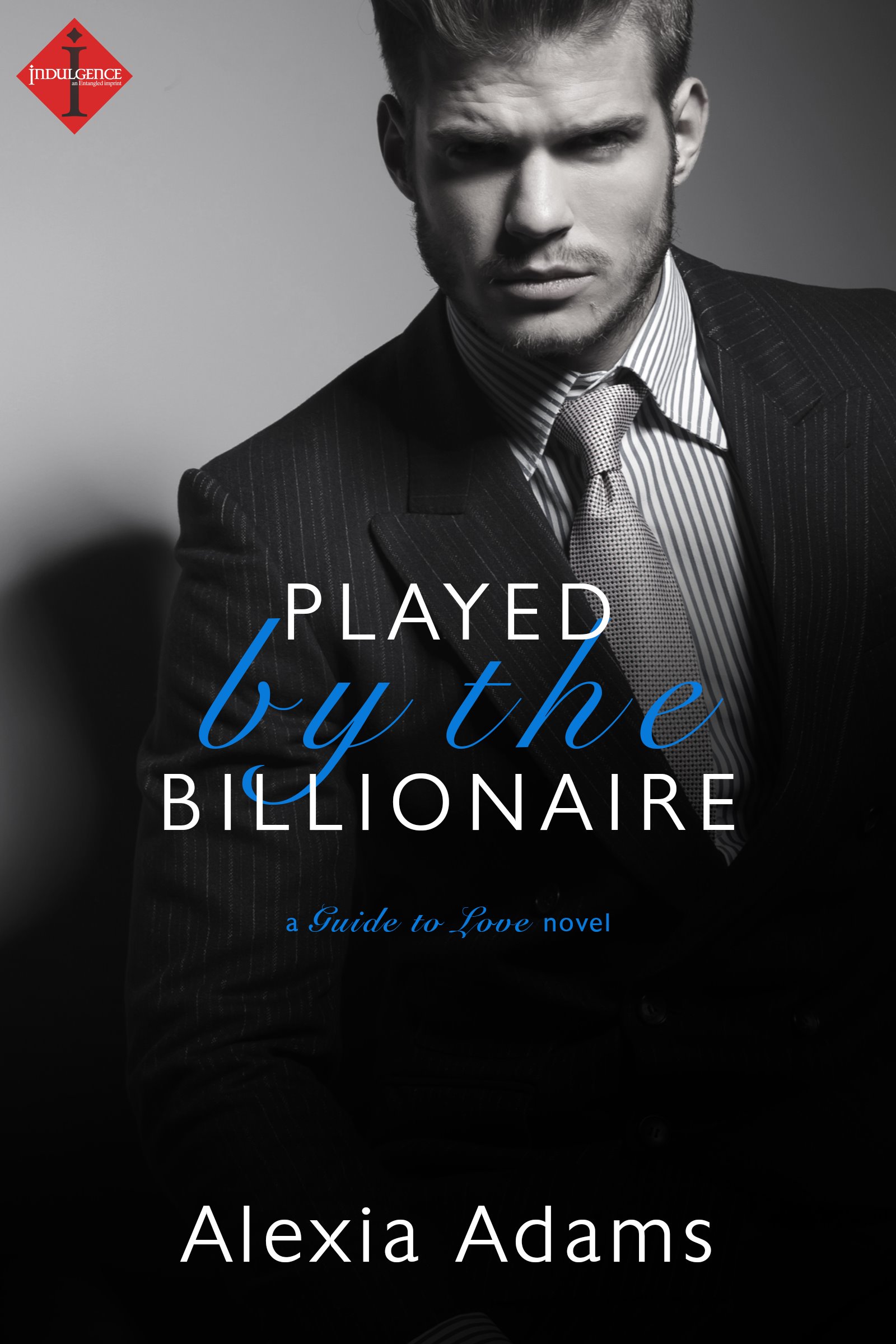 Billionaire Liam Manning has been too busy building his internet security empire to care about romance. So when a death-bed promise to his brother forces him to prove he can properly seduce a woman, Liam relies on his strengths. Hacking into an online dating site to find a suitable “love tutor” is as easy as it is logical.

All Lorelei Torres wants is a family and an honest man to love. After falling for one-too-many Mr. Wrongs, Lorelei’s mother signs her up for an online dating site. Maybe it’s time to let an impartial computer chose a man for her—especially if that computer plans to match her with sexy men like Liam.

But Liam’s made a critical error. Lorelei has breached the firewall around his heart, and if he falls for her, he’ll have to reveal his real identity—and his deception—to the only woman who’s ever made him question why love isn’t on his to-do list.