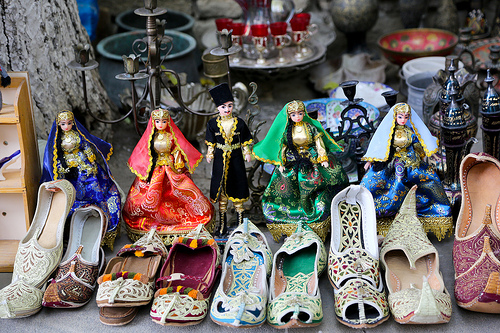 Yes, it’s another one of my dream destinations. No, I haven’t been. If you’ve never even heard of it or aren’t sure exactly where Azerbaijan is, then here’s a map.

. See, it’s sandwiched between Russia (was in fact a former Soviet state until 1991), Armenia (with whom it has a fragile territorial relationship), Georgia and Iran. So, you’d probably think it was classified as Asia or maybe the Middle East. So how on earth did it win the Eurovision Song Contest in 2011? Perhaps the only qualification to enter the contest is that you can spell Europe. I must say, however, they put on a fantastic show in 2012. And if you haven’t heard of the Eurovision Song Contest then you are missing one of the world’s greatest cultural extravaganzas. It’s also a great test of one’s knowledge of geography and political alliances when the voting segment of the contest takes place. You can stream it online if it doesn’t get shown on TV in your country.

So, why is Azerbaijan on my dream destination list? Ever have an odd fascination with something that you can’t explain? For me, that’s the caucus region. Maybe because every time I check Caucasian on the ethnic box on forms I wonder where exactly I think I’m from. Personally, I think that category should be renamed “pigmentally challenged” but that’s me again, pasty white girl. I wanted to go to this area when I visited Russia, but it wasn’t safe at that time. It’s an area where political tension boils over on a regular basis.

But back to Azerbaijan. Why my fascination? Well, if you’ve been a reader of my blog for a while, you know I love unique cultures. Azerbaijan, with its mix of east and west and its history of being conquered by the superpower-du-jour has that. You also know that I love history. Azerbaijan has that in spades, too. The Maiden Tower, which is evidently Baku’s foremost architectural icon, dates from around the 12

Azerbaijan is not some backwater country. It’s considered one of the most important places in the world for oil exploration, with two-thirds of the country rich in oil and natural gas. But it also has one of the largest agricultural basins in the region with over 50% of the country devoted to agriculture.

So, let’s pack our bags and go, right? Well, watch the news and your local government advisories on foreign travel hot spots. Azerbaijan is still clashing violently with Armenia over disputed lands. If you do go, you may want to stay away from the south-western part of the country.

There you have it—Azerbaijan. Where’s your unique dream destination?