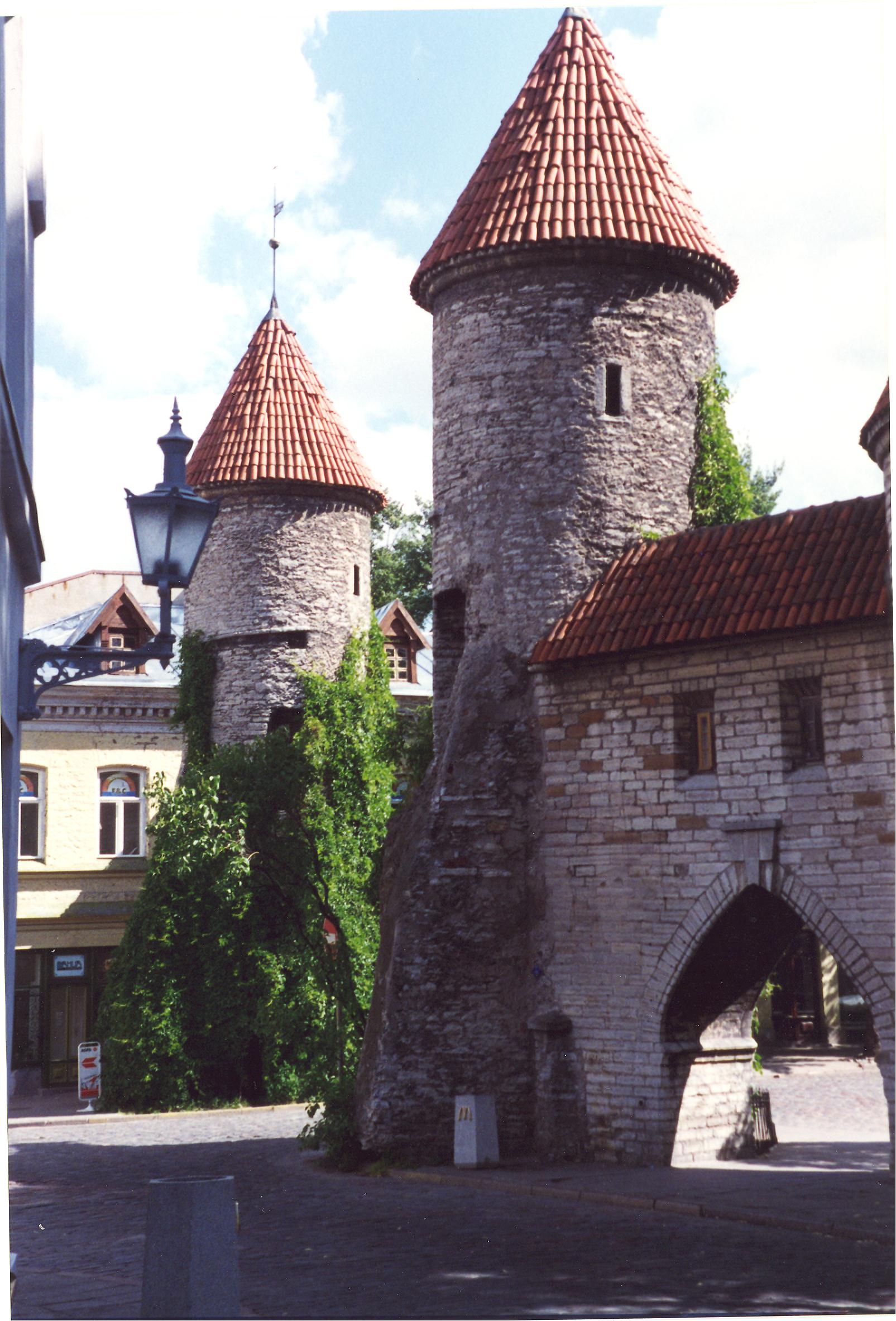 The England national football team recently played a Euro qualifier game in Tallinn, Estonia. Okay, I’ll give you a minute to look it up on the map if you’re not familiar with this tiny Baltic country. By the way, if I hear one more comment about Raheem Sterling being too tired to play I think I’ll go ballistic. Anyway, before I go completely off on a tangent, at least the game reminded me of my time in Tallinn.

I visited Estonia, well Tallinn really because I didn’t leave the city, in 199something. It was when I was in St. Petersburg doing a summer course in Russian language. Some of the students decided to go to Estonia for a weekend trip and I joined them. We took the night train from St. Petersburg and to be honest I don’t remember a lot about the trip, except the Russian guards taking my passport when we crossed the border and then returning everyone else’s in the group except mine. Eventually I got my passport back, minutes before the train left the checkpoint. I’m not sure if there is some super-spy running around with my identity or if they were just curious about the number of places I’d already been.

Anyway, finally allowed into the country, or out of Russia is probably more accurate, we arrived in Tallinn in the dark. I can’t remember if it was midnight or very early in the morning. The next day we set out to explore the city. And we weren’t disappointed. I loved Tallinn, it was so clean and interesting, ancient buildings and modern infrastructure. Well, modern for an ex-Soviet country in the late 90s. Like many old European cities, it had a huge central square, teeming with people and interesting things to look at. One of the things I do remember about Tallinn was the number of knitted goods shops and markets. Seems knitting is a big pastime, or business I guess. I bought the most gorgeous knit dress there. Unfortunately, my skin doesn’t like real wool and it was too itchy to wear so I gave it away. I kind of wish I hadn’t now because it would have made a beautiful long sweater. I guess I’ll just have to go back and get another.

So, some interesting facts about Estonia. It is located just due south of Finland, across the Baltic Sea. In fact Estonian is linguistically related to Finnish. Aside from borrowed words, they have no common linguistic ancestry with other Indo-European languages. Although I understand there are a large number of German words in the vocabulary due to past rule by that nationality. Trip Advisor lists 258 things to do in Tallinn, so I don’t think you’ll be bored. It is also the birthplace of Skype and is considered one of the most “wired” countries in Europe. So you probably won’t have a problem keeping in touch with anyone back home either.

I only spent a weekend in Estonia, but I’d love to go back. Maybe see more of the capital. From the photos I’ve seen when researching this post, it looks beautiful. I should set a book there. Then I could expense the trip as research. Have you read any books set in Estonia, or with Estonian characters? I’d love to hear from you if you have.

Next post, I’m going to talk about weird and wacky festivals, inspired by the medieval festival in Brisighella, Italy where I sent my couple in An Inconvenient Desire for their first date. So, put on your party hats and I’ll see you back here on November 1st.