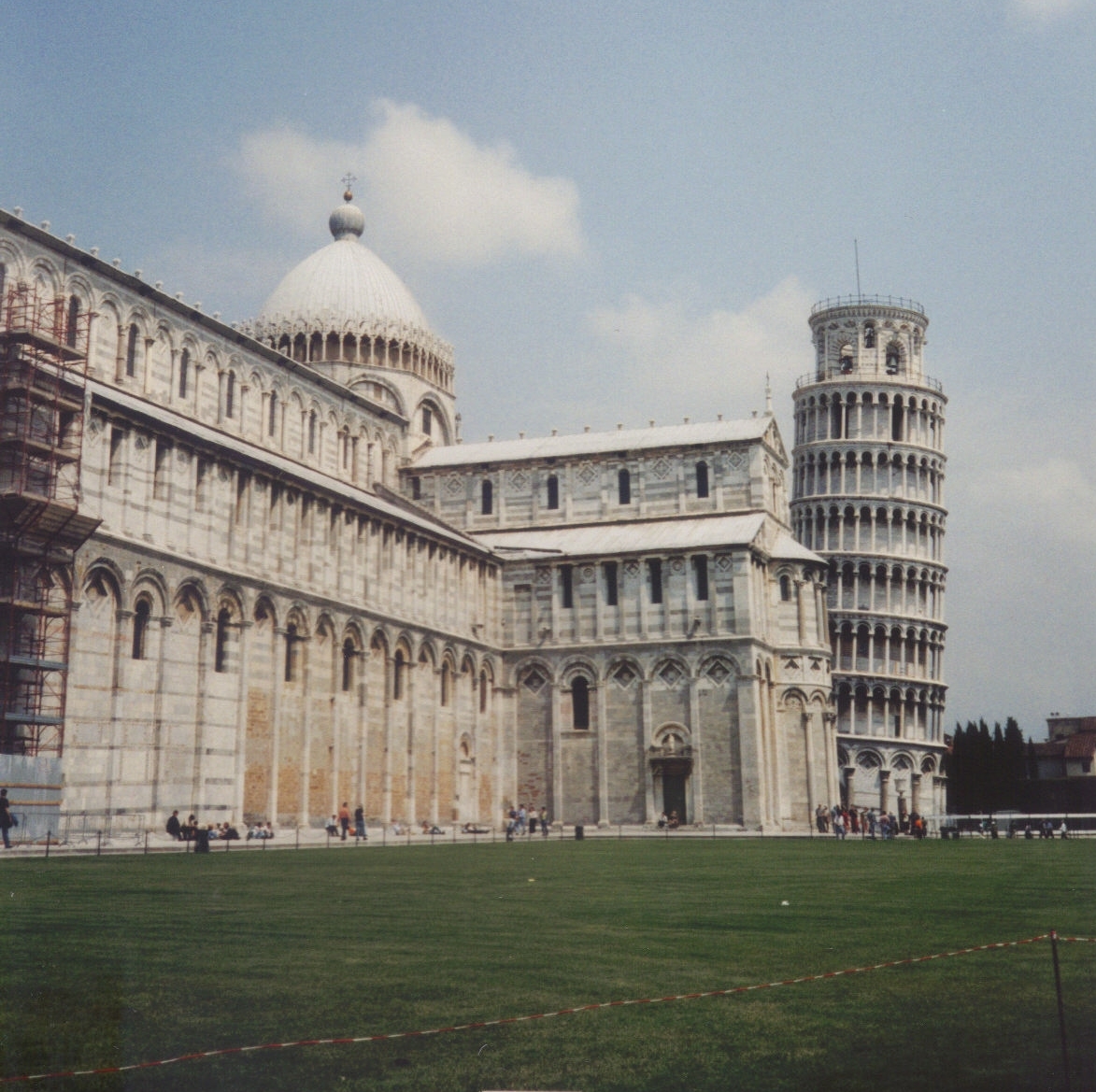 As An Inconvenient Love released last Monday, we’re going to spend the next few posts in Italy. Yes, the story starts in London, but I’ve already covered most of the places in blog posts about Singapore Fling destinations. So, off to Italy we go.

I visited Italy many years ago when I was living in London. My younger brother was coming over to visit me and I asked him which European country he wanted to visit. He chose Italy. Then my darling husband, in truly epic timing, changed jobs the week before my brother arrived so was unable to accompany us. Still, we had a great time. And each meal we ate we thanked hubs for working to pay the credit card bill. My brother insisted on paying for one meal. He had two beers, I had two glasses of wine, and we each ate a pizza. The restaurant wasn’t fancy, but nice. When he got his credit card statement, it cost $80 Canadian. He called to see if it was an error. Nope, eating in Italy isn’t cheap. Fabulous food, probably the best I’ve ever had in my travels, but don’t expect bargains, at least not in the tourist destinations.

We spent a few days in Rome then headed north to Florence. From there we did a day-trip to Pisa, one of the iconic tourist sites in Italy. I really enjoyed Pisa. Yes, there were more tourists than Italians in the town, but it was a nice place. I sat on the grass between the church and tower and marveled at how such an epic fail could become a must-see tourist destination. Without the tower, I’m sure few people would bother to visit Pisa.

If you plan to travel around Italy by train, here is some crucial advice—pack very light. Italian trains do not linger long in stations. There is barely enough time to jump on and find a seat before it’s moving. If you are trying to load tons of bags on-board at the same time, you’re asking for trouble. On our return trip to Florence, two women (an older woman and her adult daughter) and a small child boarded and sat near us. A few minutes later, a red-faced older man sat down. He had been trying to load 14 suitcases onto the train in the two minutes the train was actually in the station. With minimal luggage storage, there bags were scattered throughout the train. I only hope where they intended to get off was the final destination for the train because I doubt they’d be able to retrieve all their bags in time. So, pack light.

Next post I’ll talk a bit about Florence and then we’ll head over to Venice. In the meantime, pick up a copy of An Inconvenient Love and enjoy the Journey to Love with Sophia and Luca.