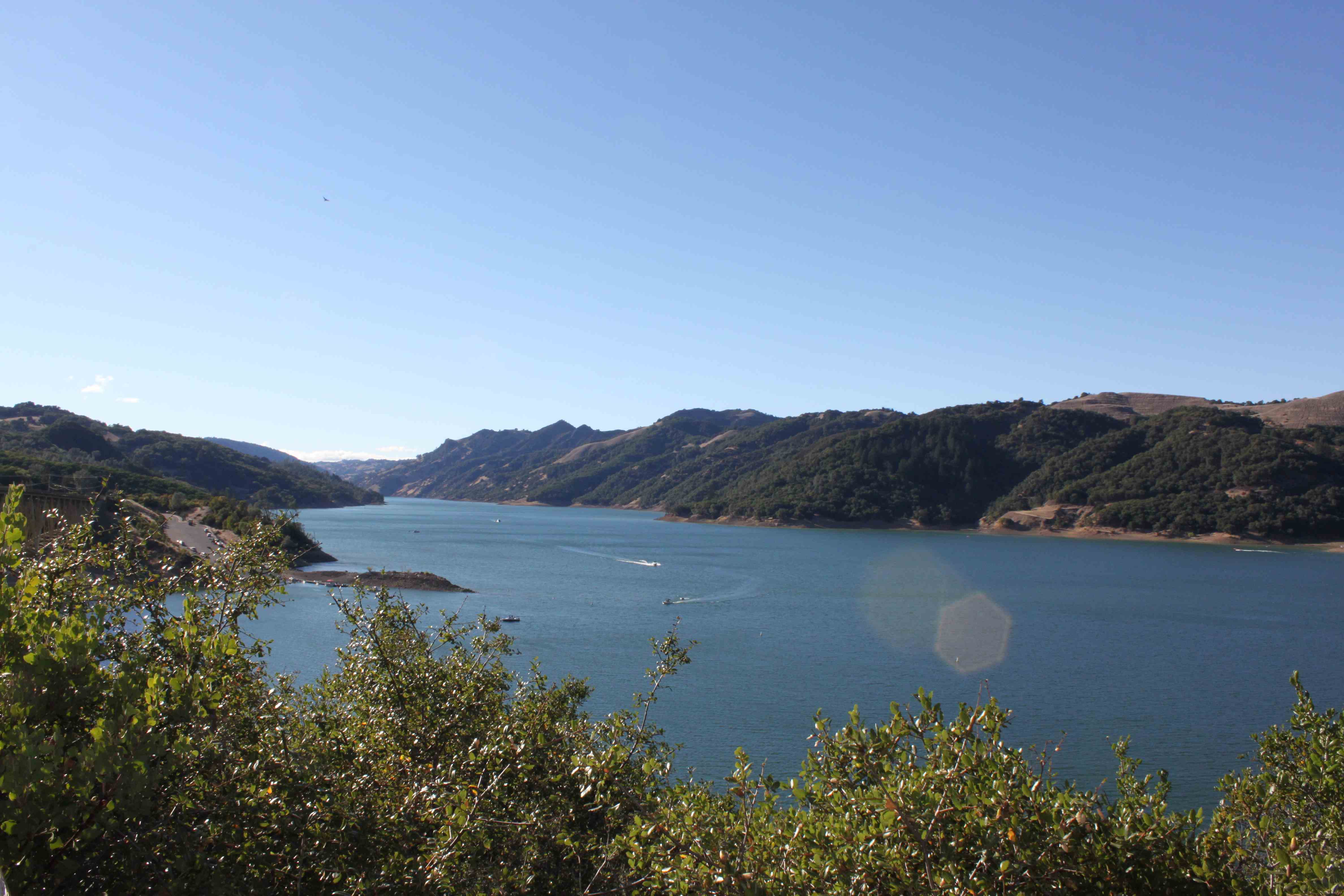 Continuing on our Played by a Billionaire theme, our next destination is the Russian River Valley. About an hour and a half north of San Francisco, depending on the traffic, sits this picturesque valley of rolling hills covered in vineyards. In my story, Liam Manning has his city getaway here, his dream house. In reality, my husband and I visited last year, so I could get some first-hand knowledge of the place.

It’s a good thing I went as well, because I had to change a few things from the first draft of my book to the finished product. When I looked at a map, I saw that one route to the valley was along the Old Redwood Highway. As a child, I’d visited Redwood National Park and marveled at the huge trees. In reality, there were no huge trees along the above named road. We did manage to find some, in Armstrong National Park, but they weren’t as prevalent as I had first imagined.

The rest of the valley, however, didn’t disappoint. I found several spots that were inspirational for Liam’s home and a great place to go dirt biking, if that’s your thing. Much more to my taste is the proliferation of spas, wineries and antique markets. But we see more of that in the follow-on story about Helen’s love.

There are lots of quaint little towns throughout the valley, Healdsburg, Geyserville, Forestville and Guerneville. My favourite place was up toward Lake Sonoma. The views from there were spectacular. Just the place I imagined a reclusive billionaire from San Francisco would go to escape the city.

On the way back to San Francisco, I decided we should take a small road over to the coast. Let me tell you, Skaggs Spring Road is not for the faint of heart. I think the rental car company is still buffing out my nail marks from the handle on the door. However, doing that trip in an Aston Martin, oh yeah. The road winds up and down the hills in sharp switchbacks, often only single track. I had been on lots of similar roads in third world countries but was surprised to find one on American soil.

Once on the coast, the road was paved and well-maintained, as evidenced by the number of road work construction crews we had to stop for. It is considered one of the best coastal roads to drive and I will admit it is spectacular. Thankfully, there are lots of places to pull over and take photos. We even stopped for lunch at the restaurant where they filmed Alfred Hitchcock’s, The Birds. I haven’t seen that film, but if I ever do, I’ll be able to yell out, “I ate there.” Of course I had to stop watching the ocean as I ate as it was making me sea sick.

That’s a brief glimpse at my northern California adventure. As with San Francisco, I’d go back in a minute. Next, however, we’re off to Antigua, the final destination in Played by the Billionaire. Join me on the 15th.