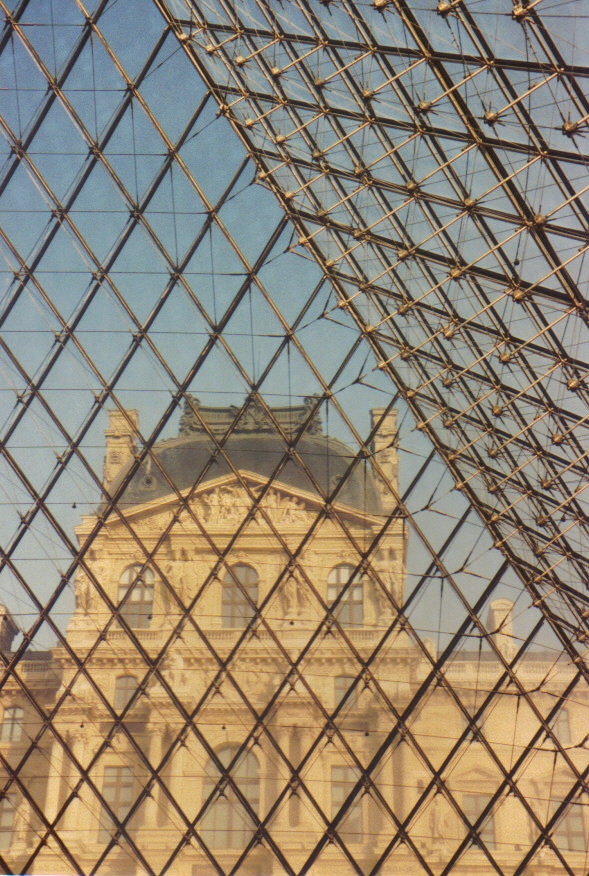 I can’t believe I haven’t yet written a blog post about Paris, France, one of my favourite cities in the world, and a place I called home for three short months. Before actually staying in Paris for the extended period, I had visited several times while I lived in London. However as its spring (finally), one of the best times to visit the French capital, let’s go!

I popped my Paris cherry with a couple fellow history buffs. We ignored all the regular tourist offerings and used the historical section of our guidebook to search out fourteenth century churches, medieval walls and buildings, and places of historical significance. Okay, so I might have occasionally peeked into the window of fashion store or inhaled deeply as we passed by a boulangerie (bakery). I was in love.

My second trip to Paris was with a shopaholic friend. So this time rather than searching for ancient treasures, I was hunting for bargains in Galleries Lafayette. Still, if you’re going to shop, Paris is a great place to do it. Of course, shopping in Paris would be even better with loads of money. Things aren’t cheap in the “international capital of style”.

Eventually, I had saved enough money to spend six months travelling, so decided to spend three of those months in France, based in Paris. Mostly because I wanted to improve my French by speaking it daily. I lived with a friend of a friend (who refused to speak English with me) in the tiniest apartment on the seventh floor of a building with no elevator. And there were at least six locks on the door, many of them diabolically difficult to open. I think I must have spent an accumulative twenty-four hours trying to get that damn door to unlock.

Three months (less a few weeks while I visited other places in France) gave me plenty of time to explore the real Paris. I loved the parks, the gorgeous fountains and beautiful flowers. I spent hours in the Louvre with no one else in the rooms I explored. I toured art galleries and wandered through antique shops and along the Seine. For three short months, I was a Parisian.

But I’m going to let you in on a little secret, and you may want to skip to the next paragraph if you don’t want your illusions shattered. Paris is a fabulous city to visit but a pain in the Eiffel Tower to live in. There are strikes or demonstrations somewhere, every single day. And I don’t think I rode the metro once without someone begging me for money. You can’t sit on the grass in the park and have to avoid the dog poop on the sidewalk, and don’t even get me started on the traffic. Who in the heck thought it was a good idea to give priority to the drivers entering the roundabout, so that if there are more than three cars the whole thing becomes gridlocked.

Despite that, however, Paris will always hold an extraordinary special place in my heart. It’s where my husband proposed, while sitting on a park bench in the Tuileries Gardens between the Louvre and the Champs Élysée. And this month we celebrate our 17th wedding anniversary. Yes, for me, Paris will always be the City of Love.