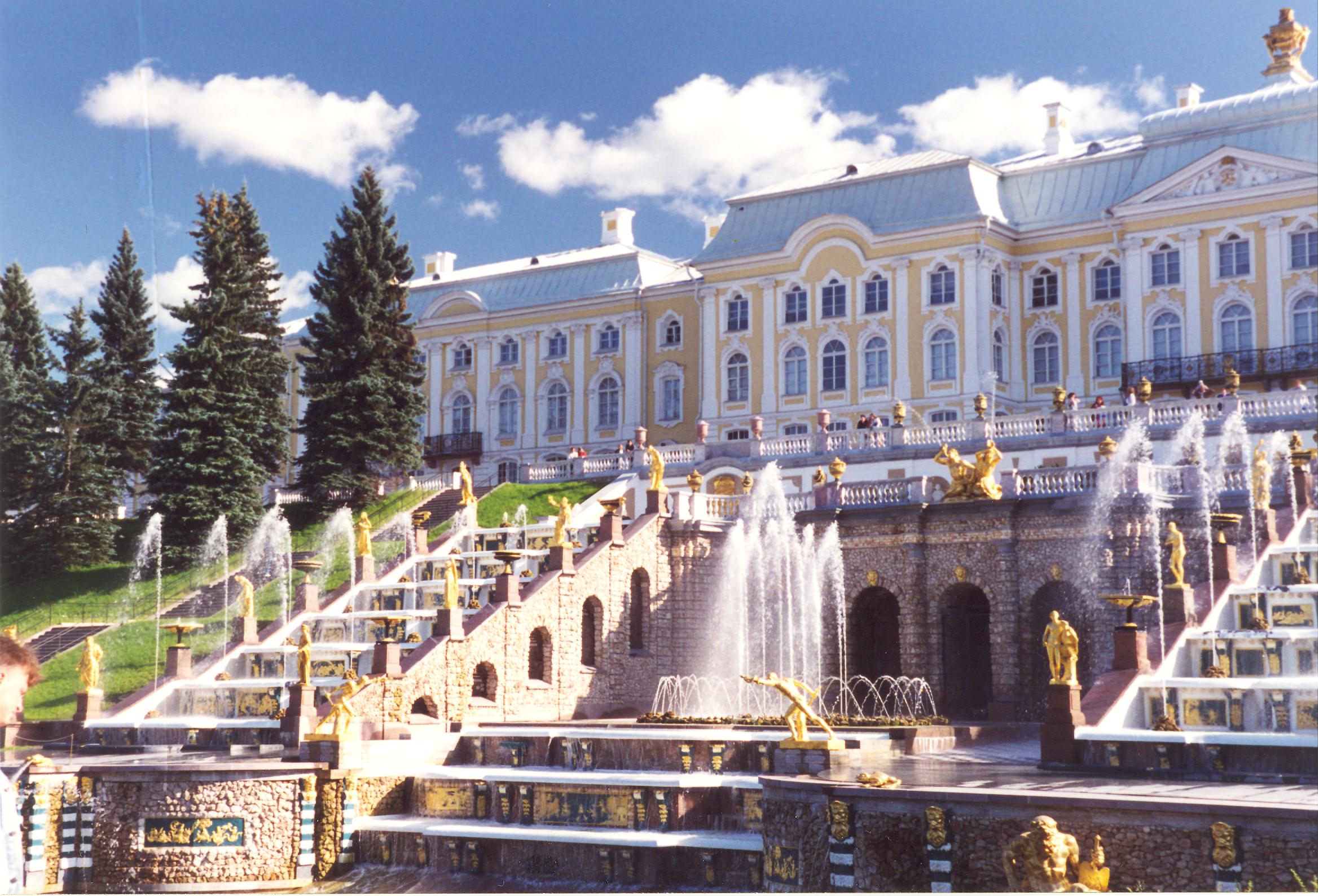 As many people’s attention is focused on the Olympics on in Russia, I thought I’d reminisce in this post on my time in that great country. I love Russia. I love the history, I love the culture, I am completely frustrated by the language, but mostly I love the people. My husband mentioned recently that generally Russians just look miserable most to the time. I explained to him that was in part due to the nature of their language and culture. If you ask a Russian if they know where something is, in Russian, you ask the question in the negative. “You don’t know where the Hermitage is, do you?” You automatically assume that you’re not going to get the information you need. It’s fascinating. Their language is also very precise. It you say you’re going to Moscow, the verb you use for ‘to go’ would indicate if you are going by train, car, plane, etc. Of course if you’re trying to learn Russian, it’s all aggravating.

Due to difficulties in the economy, Russian people have had to become innovative to obtain what they need. The woman I stayed with in St. Petersburg had to have some dental work done. She bartered services to obtain the anesthetic and even the needle for the injection. In a relatively expensive procedure, I’m sure not even half of the cost was paid in actual money.

If you want to blend in while visiting Russia, first look miserable. If you’ve eaten cabbage soup for four days in a row, that isn’t hard. Next, carry around a plastic shopping bag, preferably with a half-naked woman on it. Then is so if you’re walking down the street and you see a long queue of people, you just join at the end. Next, ask the person in front what you’re queuing for. Generally it will be bread, or if you’re really luck, milk. When I was there, fresh milk was a luxury. And to be quite honest, because I wasn’t sure if it was pasteurized or not, a luxury I was willing to forego.  Also, if you go to a regular Russian restaurant, and not a westernized one, first ask what they actually have. What is available and what is printed on the menu can be two wildly divergent lists.

Other lessons learned in Russia: If you buy a bottle of vodka from the little kiosks on the street, don’t try to mix it with Kool-Aid to make it taste better. It doesn’t. Nothing can help that vodka. And if you stay with a local, as I did, and visit during the summer be prepared to take extremely short showers. Well, not even showers, more like pan baths. They turn off the hot water in the apartment buildings for up to three weeks every summer. So to wash you have to heat the water yourself, which is usually done with an immersion heater in a saucepan. I mastered the art of washing, including my hair, in three small pots of water. Now, that is conservation.

To return to Russia has always been one of my goals. As the TV channels profile regular Russian citizens and pan over some of the amazing architecture and natural sites. I really, really wish it could be soon.