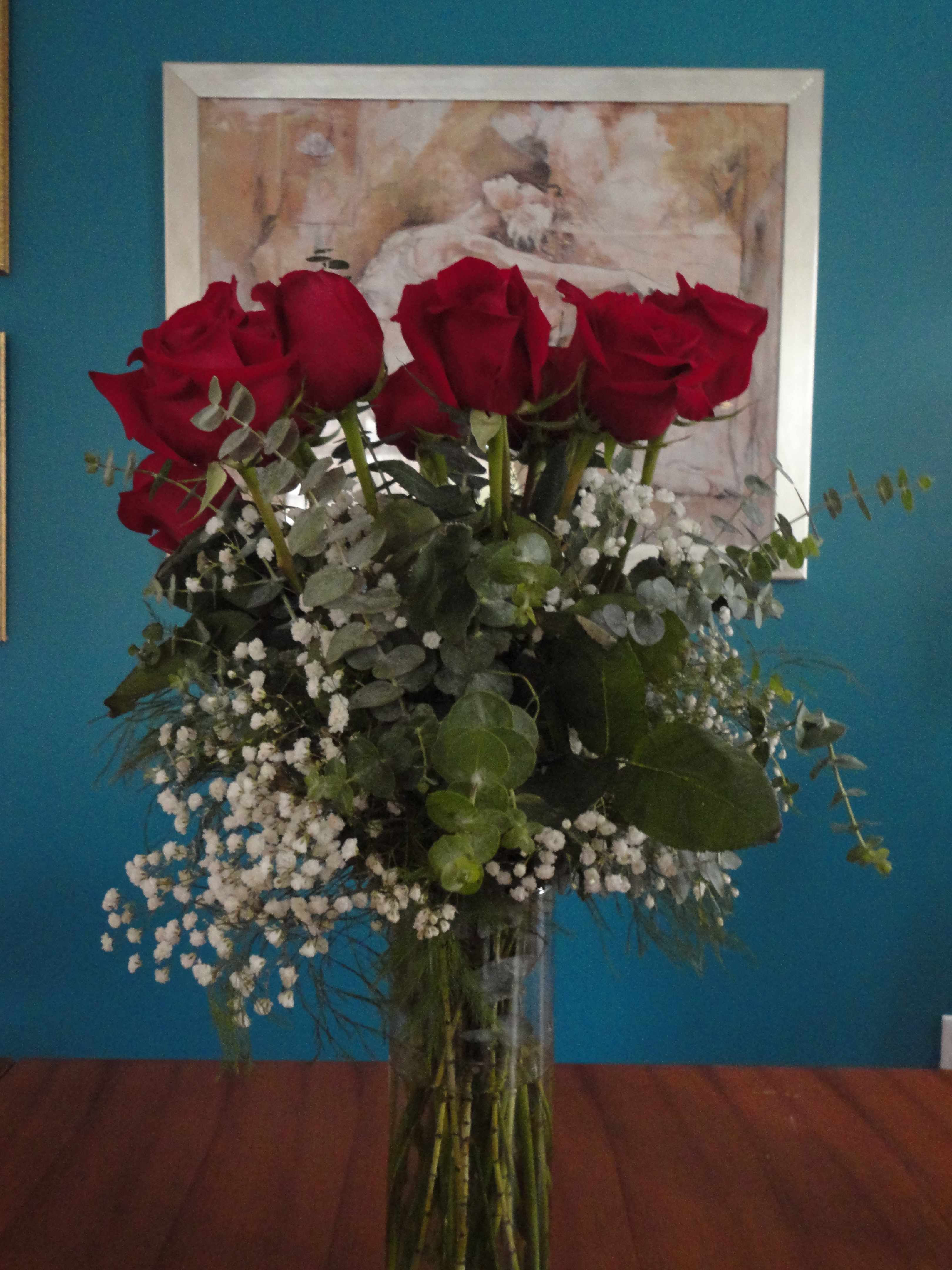 Yesterday, I received an award from my writer's group for the sale of my first book. As many of my friends and family weren't able to attend, I have decided to post here my acceptance speech. Thank you, everyone--fellow writers, friends and family, for your support over the years. A listing of those who have been crucial to my success over the years is found in the Dedication and Acknowledgement to Singapore Fling.

Hello, my name is Alexia and I’m…I’m a romance writer. It all started almost six years ago, after the birth of my fourth child. Four children was too many for my poor mother to look after and paying for childcare would have bankrupted me. So we decided that I was going to be a stay-at-home mother, or the term I prefer – Trophy Wife.

There I was, a suburban trophy wife and I was sooooo bored. Analysing the adhesive coefficient of dried on cheerios simply wasn’t cutting it. So, I decided to write down one of the stories in my head. It was great, it was wonderful, it had every person’s point of view during a flashback by the heroine to start the book. But the story flowed and even when I wasn’t writing I was thinking about what to write. Within four months. I had a book, my very own, real life book. Now that I had this masterpiece, what to do with it?

An online search led me to join RWA. Then I discovered that GVC (Greater Vancouver chapter) were holding a conference called Write On, Vancouver. There I could pitch my wonderful story to unsuspecting editors. Registration to Write On was $35 less for GVC members, and as it was more than halfway through the year, membership with GVC was only $20, so being a frugal trophy wife, I joined to save the $15.

At Write On, I pitched my never-before-written, wonderful novel to the Harlequin editor and was asked to send it in. I was overjoyed. However, storm clouds were brewing. Attending the conference I began to realize that there was a lot more to this writing gig than simply stringing a bunch of semi intelligible words together.  There was not only point of view, but deep POV, omniscient POV and some bizarre thing every writer seemed to dread called a synopsis. Still wearing my rose-tinted newbie writer’s glasses, I sent off my masterpiece, sure that Harlequin would be able to spot the compressed carbon and turn it into a diamond.

Then the storm broke. At almost the same time as I submitted my first story, I was diagnosed with breast cancer. Writing went from an interesting hobby I used to cope with boredom, to my escape from reality. Six hour chemotherapy sessions were six hours of uninterrupted writing time. And if you have four children, six hours of uninterrupted time is too precious to waste. So while the nurses filled my body with toxic chemicals to kill the cancer cells, I filled my laptop with stories of love. I also did a lot of online courses, sometimes two a month, and practiced my craft endlessly. By the time my two year cancer detour was over, I’d written six complete stories and started two more. I didn’t submit at this time. I wrote for me and I didn’t want the negativity of rejection to put me off my new-found pleasure.

My health recovered, I now had a plethora of manuscripts and a little more knowledge of how to fix and submit them. I took novel number five, Singapore Fling, spent six months editing, reediting, entering it in contests and rewriting based on the feedback, and then started submitting it in December 2012. It was rejected by the first two houses but finally found a home at Crimson Romance. Now I'm a Published Author Suburban Trophy Wife.