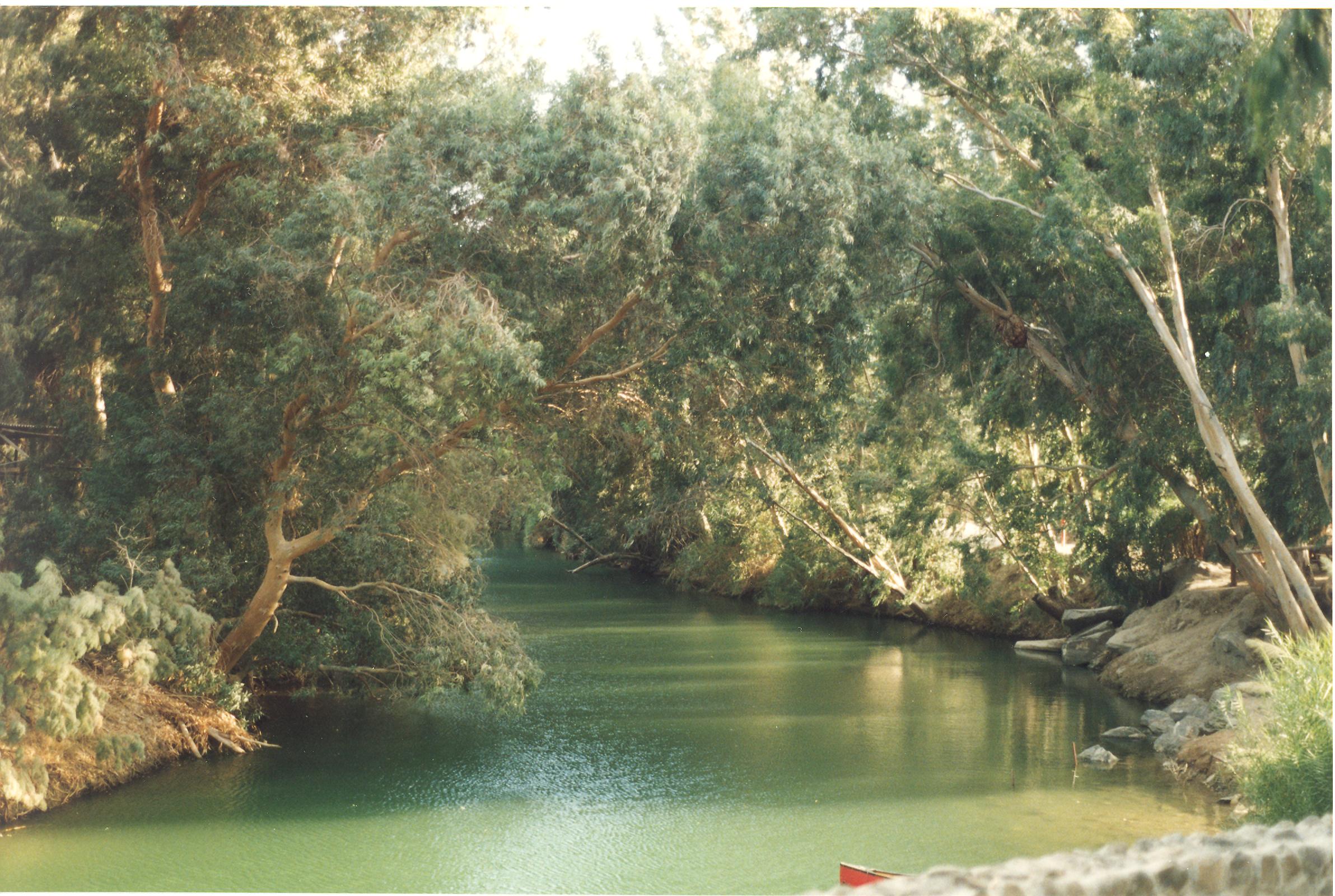 Israel is one of those fascinating places I’m so glad I visited, but have little desire to return. It had all the elements I usually require in a country—amazing history, beautiful scenery, and interesting culture. Yet every minute I was there I felt uneasy. Tension was palpable everywhere. I guess the residents are used to the constant threat of terrorist activity and seeing hundreds of machine gun toting security personnel. However even ten years in London with frequent IRA activity didn’t prepare me for a trip to Israel. Then again, I was probably more sensitive to it as an outsider who doesn’t see a lot of guns.

Enough of the negative, though. Israel is a fascinating country and if political tension is low, I encourage you to visit. Buildings and sites  almost as old as time, roads you can walk that were built thousands of years ago, and everywhere you look a marker or church to some significant event in history. There are archeological sites, the Dead Sea, tranquil Kibbutz and bustling cities to keep you busy for years…if your stomach lasts. Of all my travels, Israel is where I got the worst stomach bug. In fact it wasn’t until I went to India and began eating yoghurt with every meal that I started to feel better.

So, what were my top five favourite things in Israel? I think the first was getting covered in mud and then swimming in the Dead Sea. I also really enjoyed seeing the site where the Dead Sea scrolls were discovered and seeing the ruins at Masada. Visiting the Wailing Wall and the Dome of the Rock were also fascinating. But I think the best moment I spent in Israel was finding this tranquil spot on the River Jordan and contemplating the millions of people over thousands of years who had stood there before me (see photo).

Come to think of it, maybe I would go back to Israel if the opportunity presented. Until then, however, come back on February 1.