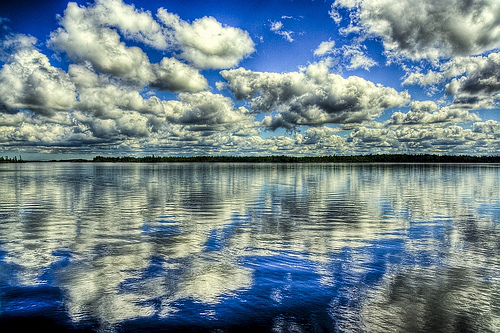 And…I’m back again. I took a wee sabbatical from blogging while I got some of my ducks in a row (the rest are still waddling unrestrained through my mind). I have two projects out on submission and I’ve re-released two books (Her Faux Fiancé and Singapore Fling). See my Books page for info. It’s time now to get back to writing new words and the resultant settings research.

The book I’m working on at the moment has the hero and heroine about to crash land in a private jet at the airport in Gander, Newfoundland. Perhaps not the most romantic destination, especially in winter, but I believe many Canadians have a soft-spot in their hearts for Gander even though they may not have visited there personally. For my couple, it will provide a turning point in their relationship and I’m looking forward to discovering some of the amenities offered in this little town which will allow them to get to know each other better.

Gander started as an airport and became an important military base during the Second World War with as many as 10,000 British and American army personnel based there. After the war, a town was developed a little farther from the airport runways and it became an important refueling stop for transatlantic flights. Most aircraft now no longer need to make pitstops along the way, but it remains on the minds of pilots who may need to make an emergency landing for medical or other reasons.

The town has been immortalized in literature and a musical for the role it played in hosting passengers from around the globe following the September 11 attacks. Thirty-eight civilian and four military planes set down in Gander, swelling the population of the town by 6,600 people. Come From Away is a musical about some of the passengers who spent up to six days in Newfoundland after all aircraft were grounded. It’s currently enjoying a run on Broadway in New York.

My couple, however, will have a true small-town Canadian experience: snowmobiling, curling, and a Newfoundland tradition—kissing the cod. I can’t wait to dive into this part of the story.