Yes, I'm still going on about my European adventure last year. But this is the last post then I'll be back to places I've researched and/or written about for my romance novels. And I apologize for the delay in getting this post up, my laptop suffered a catastrophic failure and I just got it back up and running today. On to London...

It’s fitting that we ended our adventure in the UK’s capital. Returning to London was like going home. A home that had some new bits, and a lick of paint here and there, but familiar... Like you know where everything is, or should be, and you don’t have to mentally translate the street signs. I lived in London for almost ten years, married a Londoner, and had two babies there. Still, I’m always excited when I venture into this ageless city and imagine people walking the same streets, visiting the same shops, hundreds of years ago.

As we left the UK when my oldest two children were very young, and the fourth child had never even been to London, we did a few of the regular tourist things. We took photos of Tower Bridge, the new Shard (where, by the way, much of my book Masquerading with the Billionaire takes place, just sayin’), and the Gherkin which I think is an awesome name for a building (it’s the British word for pickle). I finally managed to walk across Millennium Bridge as I hadn’t during previous visits, and see the Globe Theatre in Southbank. 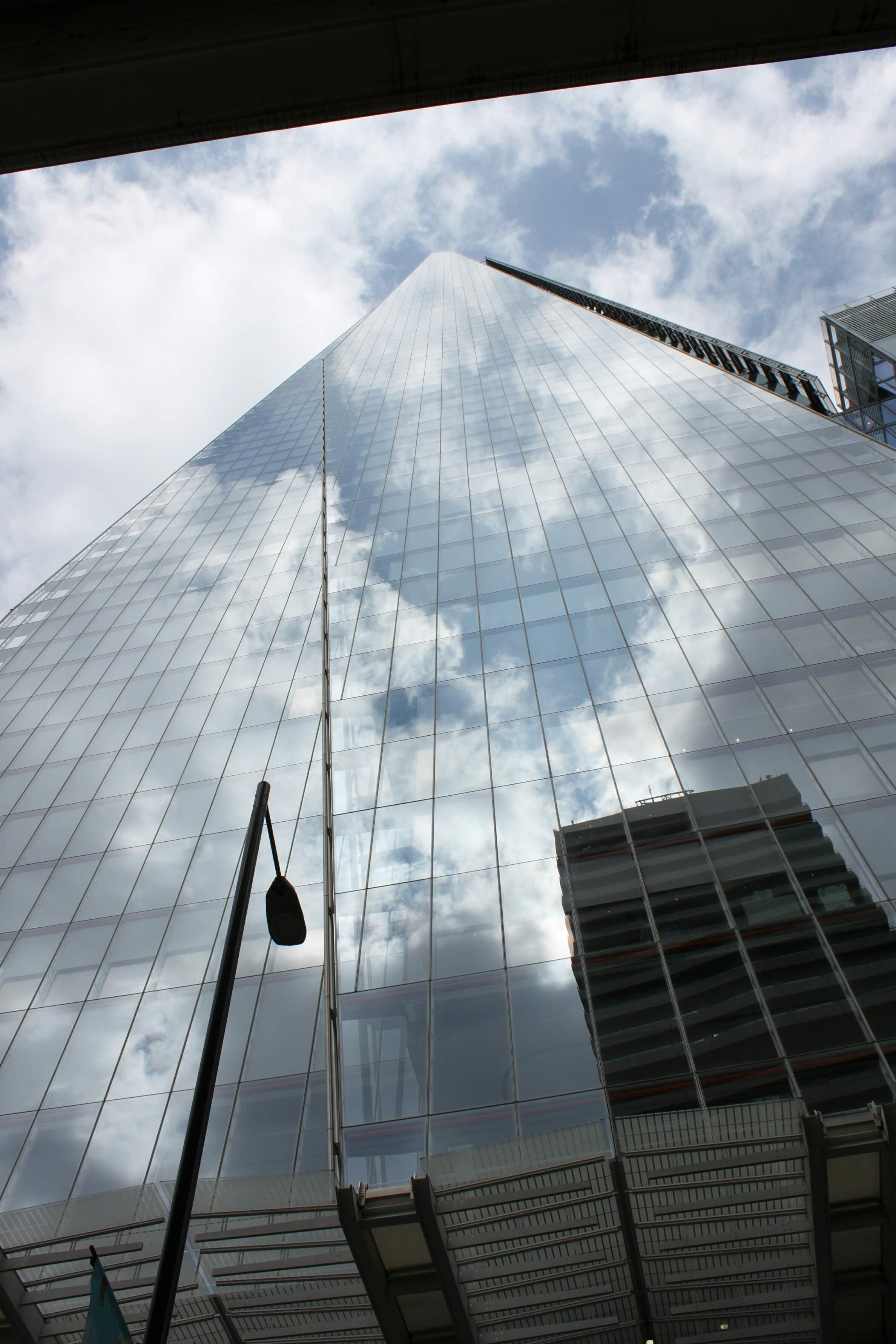 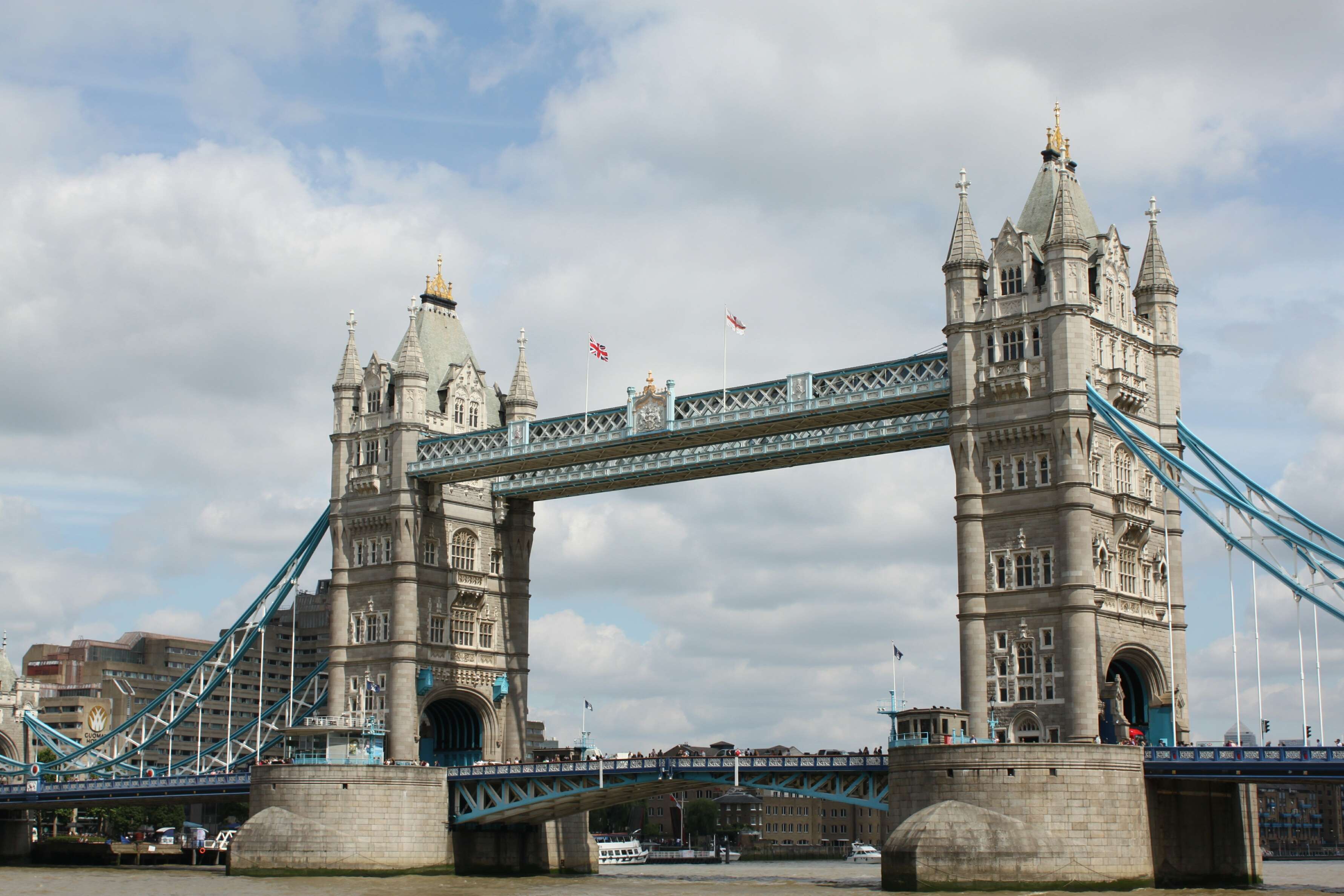 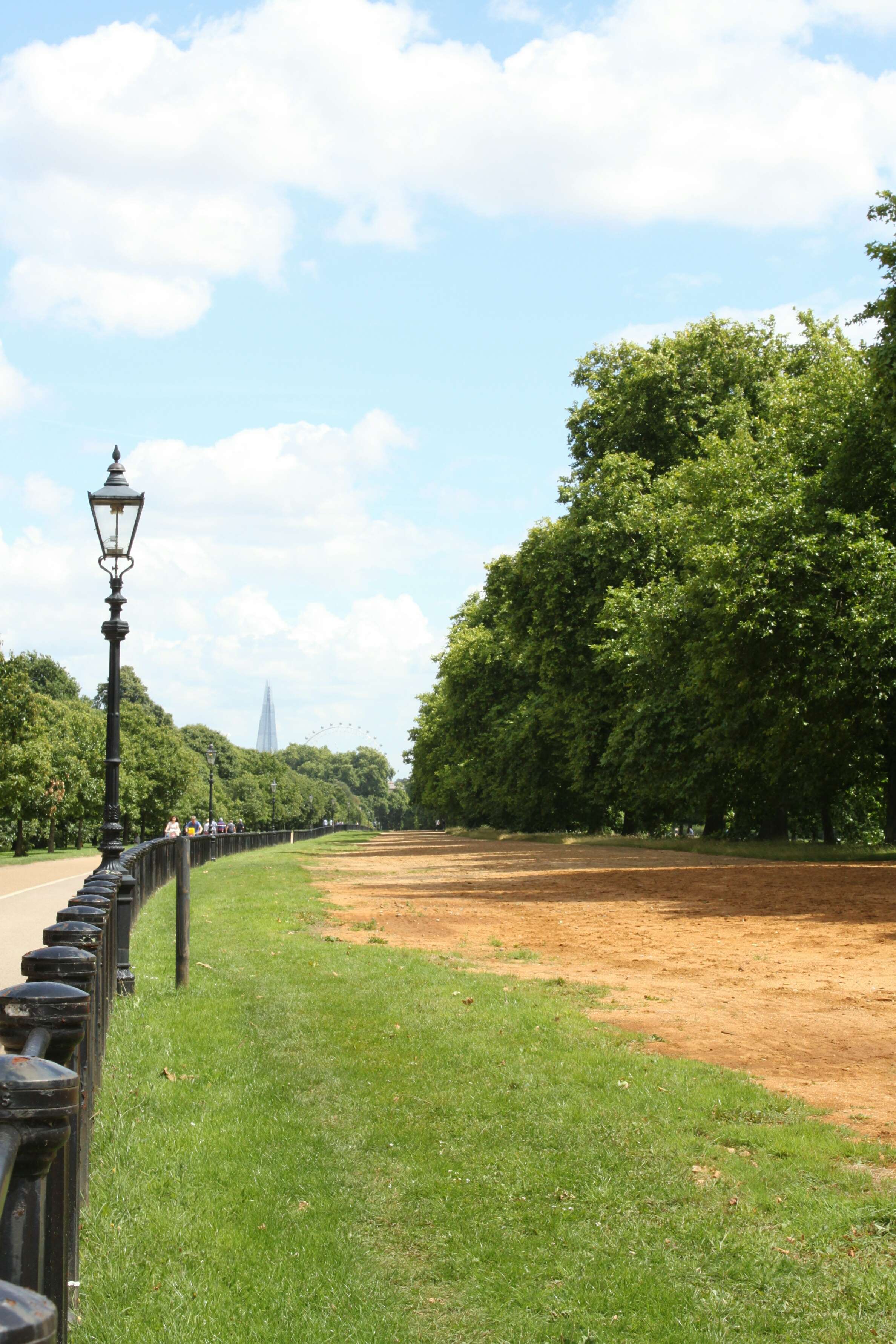 Buckingham and St. James’s Palaces were familiar haunts to me as I used to work around the corner from them. I strolled Hyde Park and imagined the Serpentine full of carriages and young men on horseback racing down Rotten Row. Covent Garden and its market were as they’d always been: chaotic and full of color. Unfortunately, my husband was ill for most of our stay in London so we didn’t do much in the evening except visit with friends and family. But if you go, I strongly suggest you hang around in Leicester Square for an hour or two and just people watch. 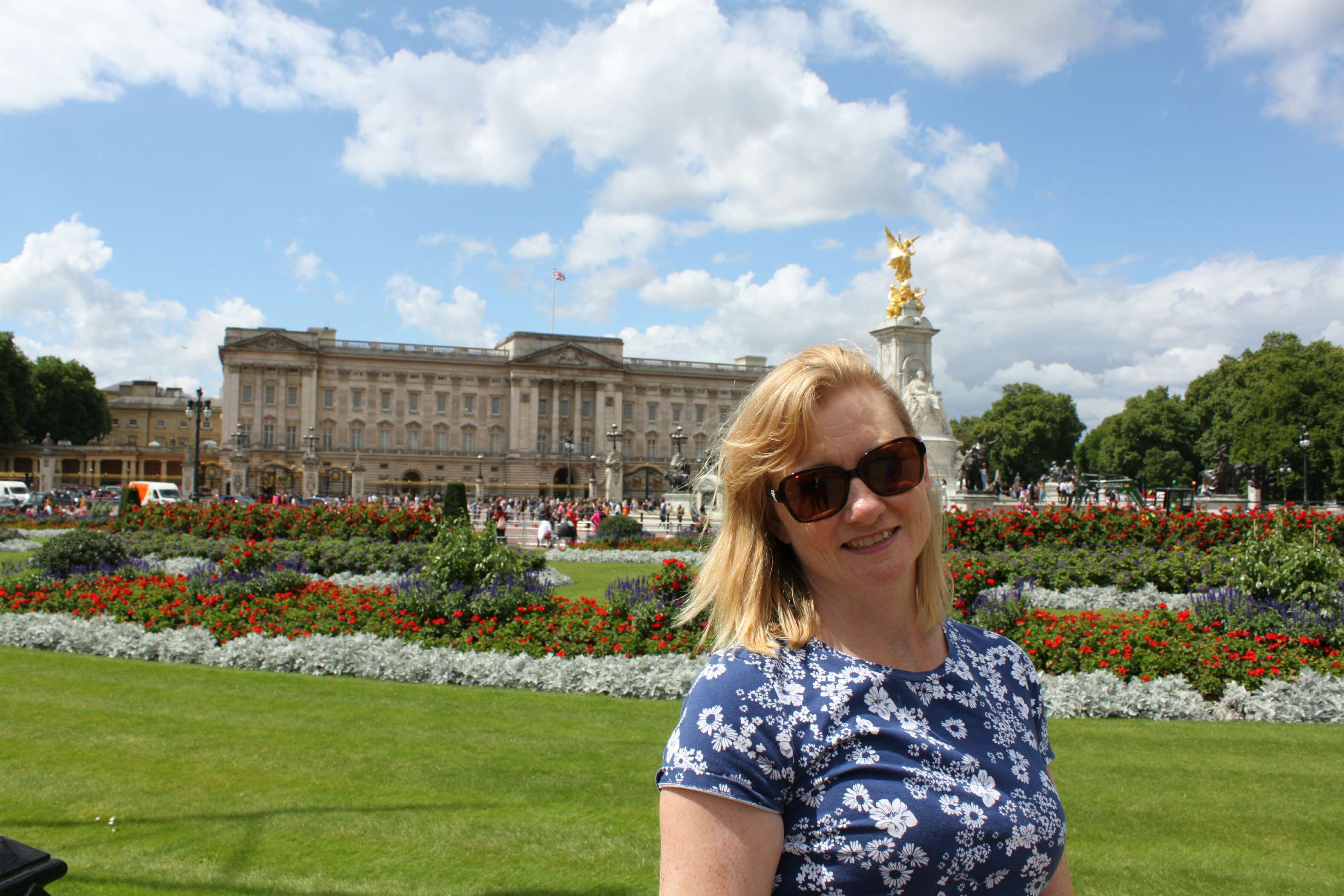 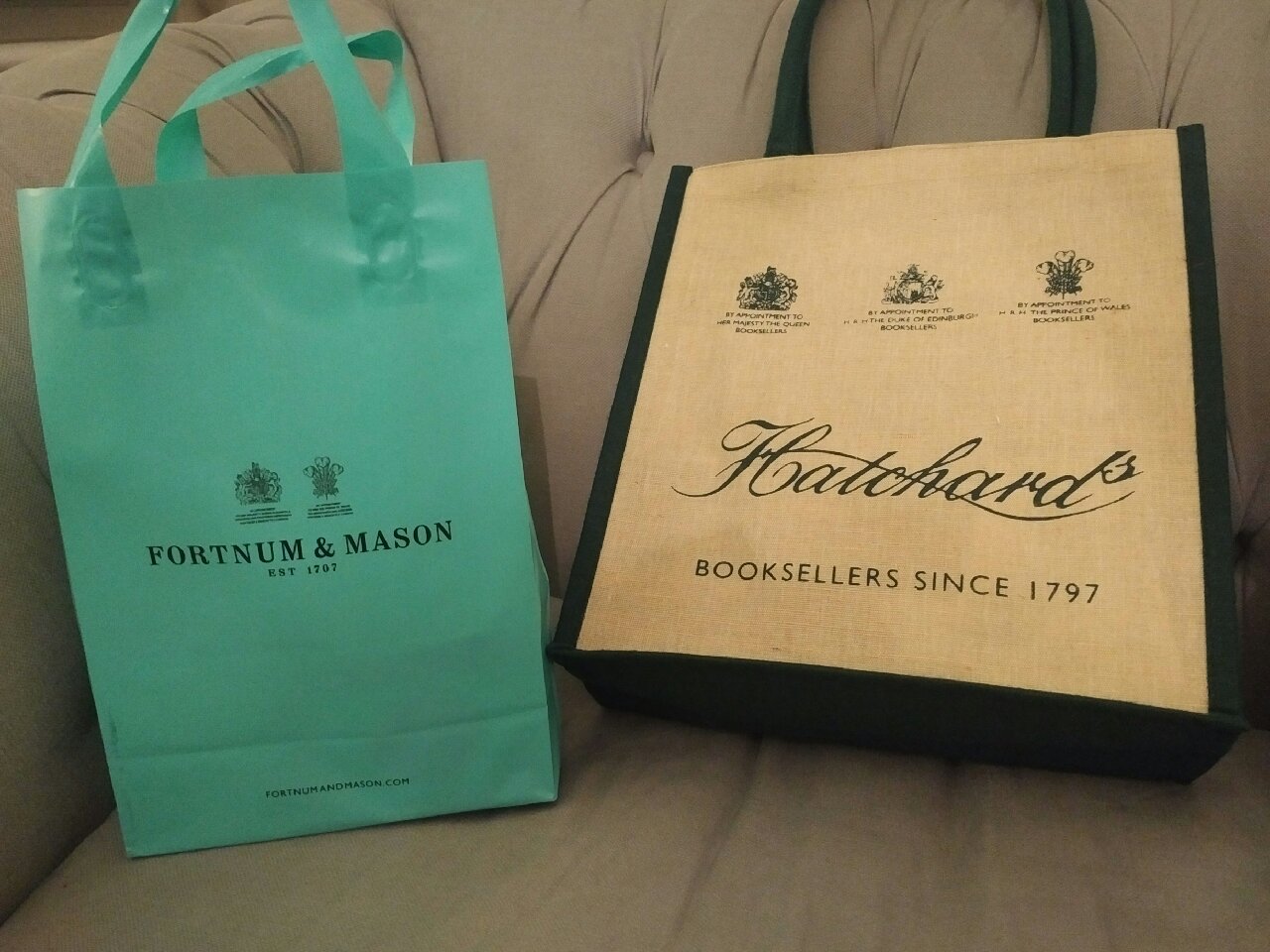 For me, no visit to London would be complete without a stop at Fortnum & Mason and Hatchards. Both shops have been around for hundreds of years and never lost their allure. I managed to restrict myself to buying only one tin of tea in Fortnums, laughing inwardly at the clerk’s mild disapproval when I purchased bagged and not loose-leaf tea.

We also made a quick trip up north to Yorkshire with some friends and even managed a visit across the Scottish border to Gretna Green.  I couldn’t convince my husband to remarry me over the blacksmith’s anvil but the whisky tasting was great. 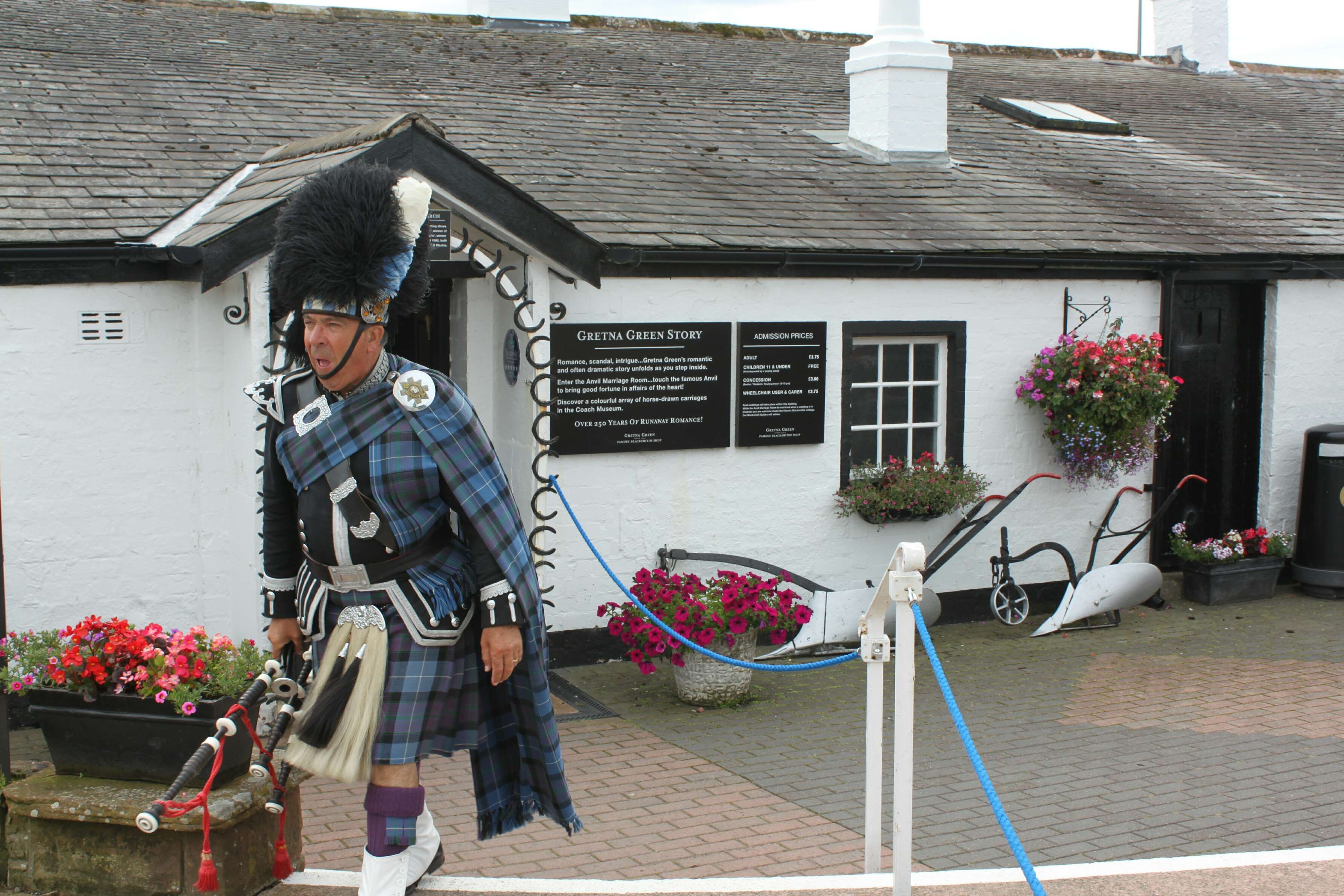 Alas, it was soon time to return to Canada and start paying off some of the bills. But the memories we made as a family will last a lifetime. Until next time, cheerio!