Never miss an exciting destination. Get new posts delivered to your inbox. Your email address will never be sold or used for any other purpose.

Yeah, I'm still harping on about my recent trip to Europe. Today we're heading back to Barcelona. Ed Sheeran sang about it, it's long been a city renowned for it's diverse architecture--heck they've been building a church for over 130 years--and it was the last place I visited in Spain. 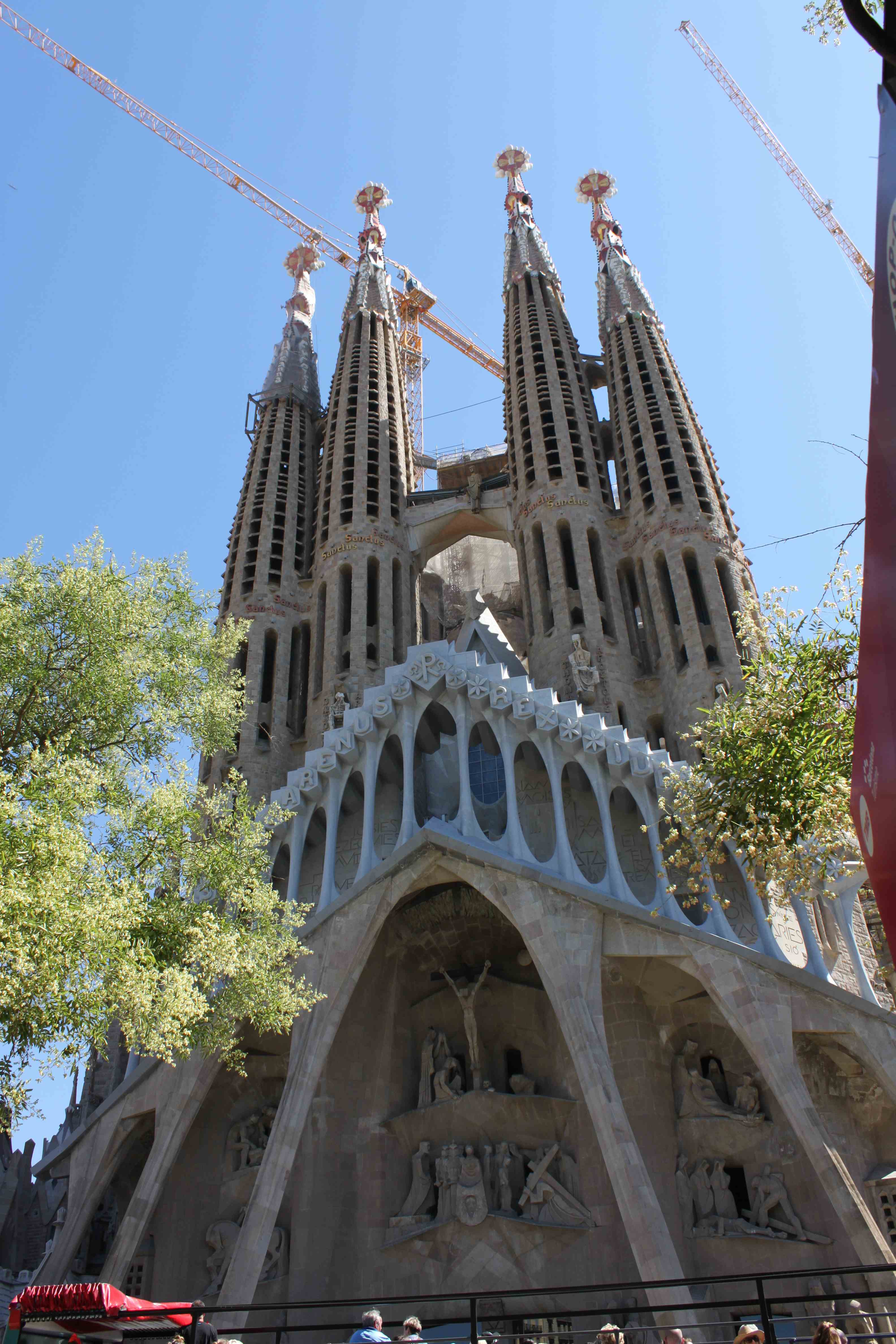 Ah, Barcelona. With its sandy Mediterranean beaches, chic shops and suave, sophisticated style, it's a city that can hold its own on the world's stage. It's also become a major destination for Brits and I heard more English spoken on the streets than Spanish.

Barcelona has a lot to offer travelers, from simple amusements such as strolling Las Ramblas, or checking out the street artists in Ciutadella Park, or admiring men who take their fitness routines very, very seriously. 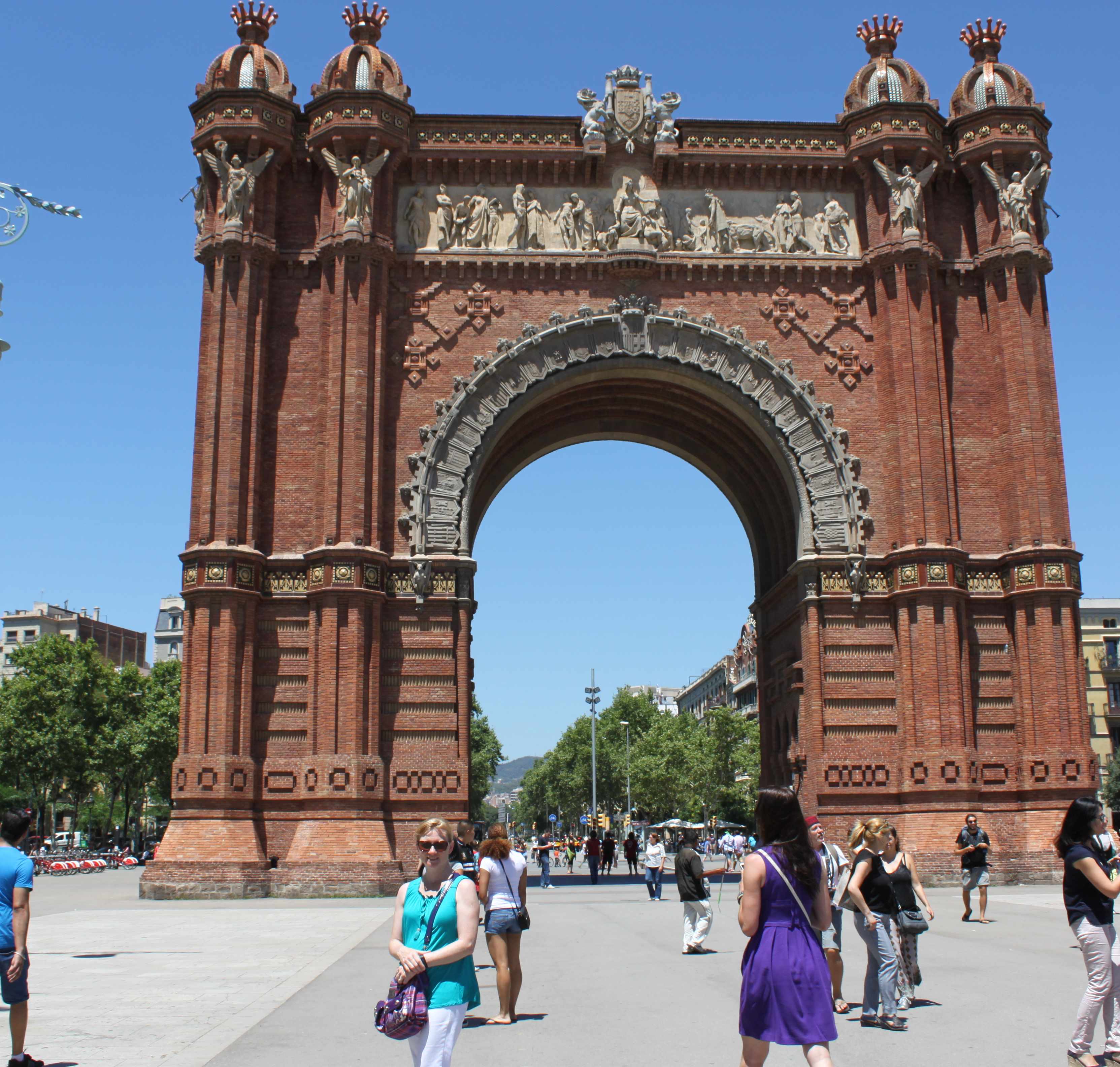 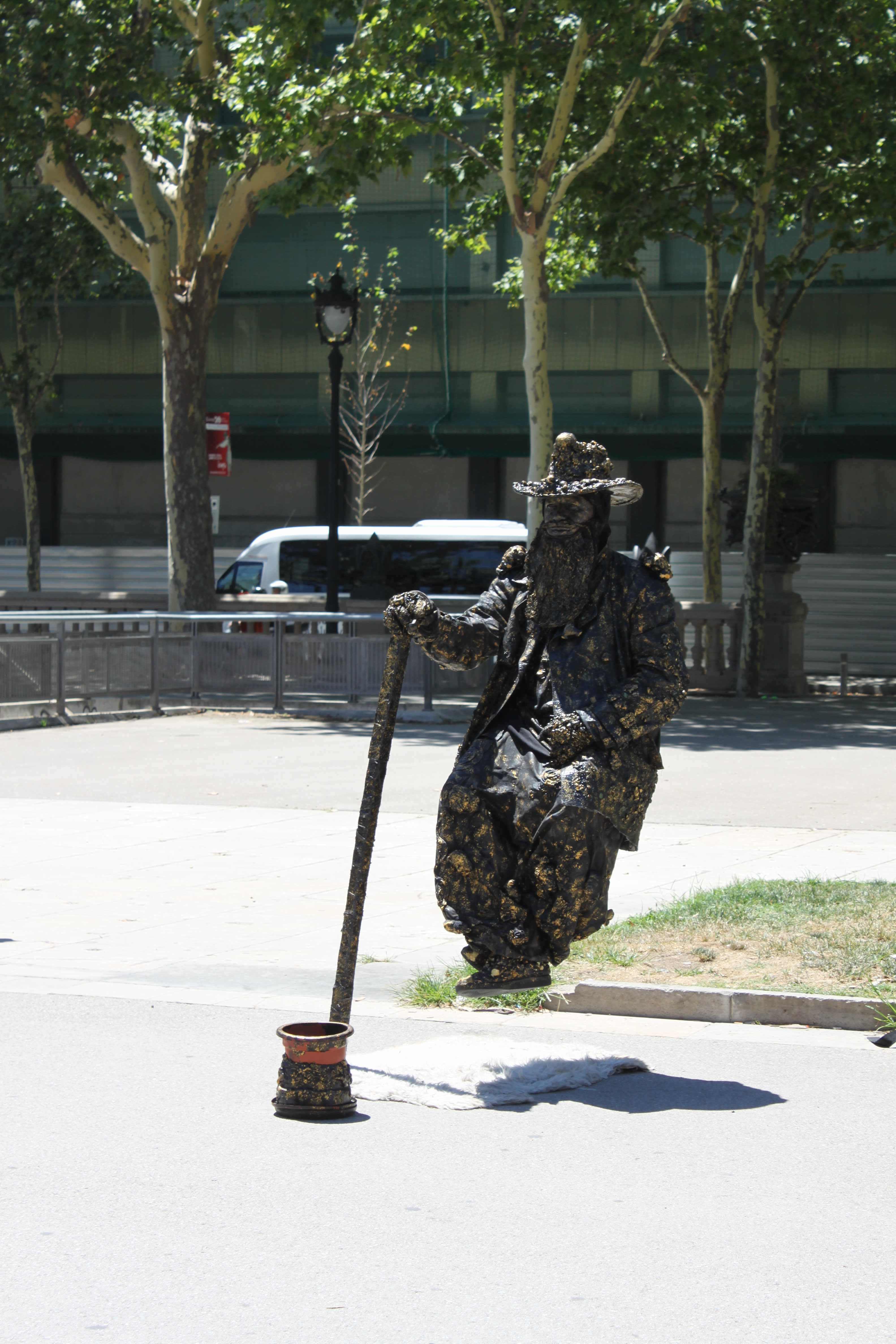 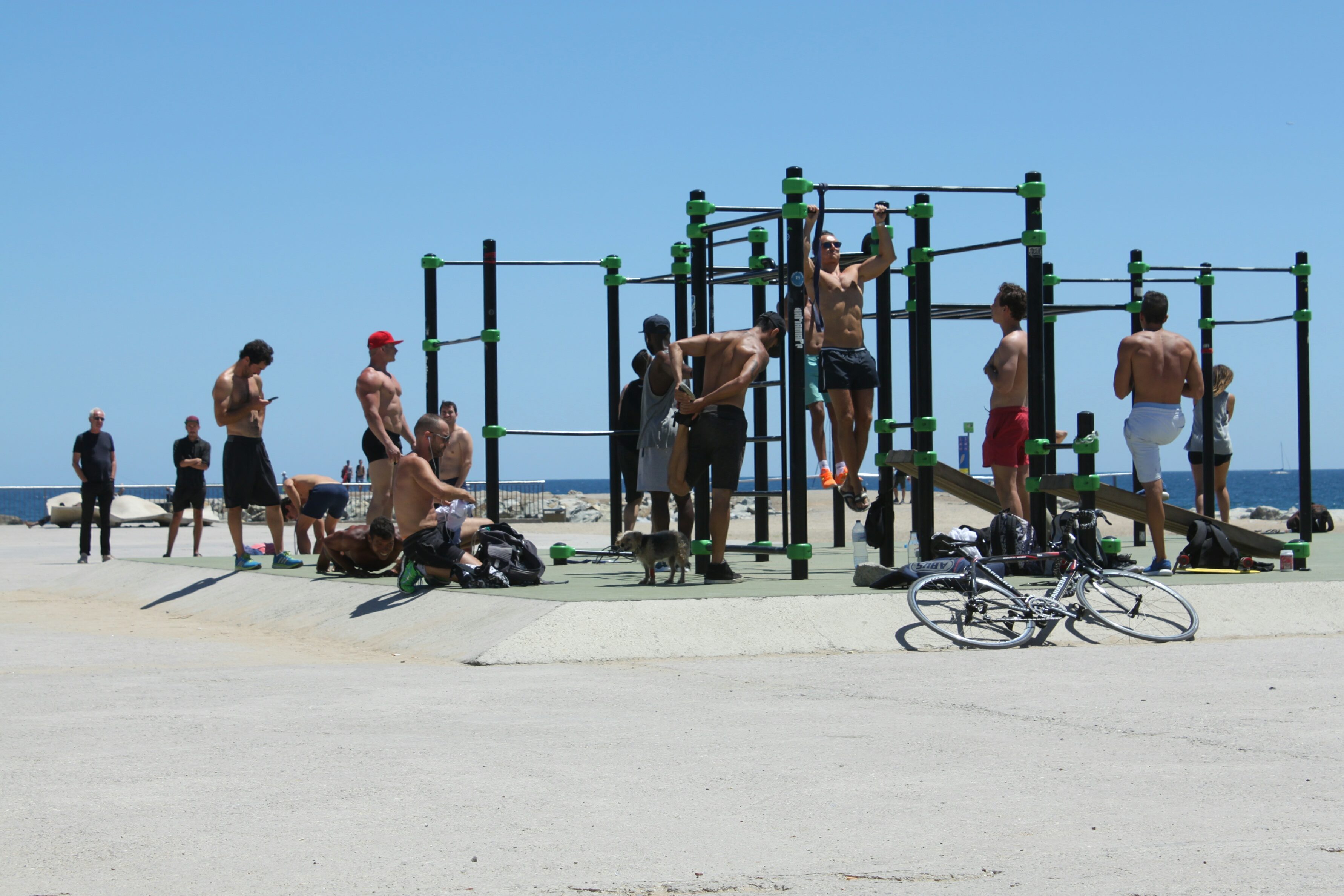 Wide, tree-lined boulevards were equally numbered with twisty, narrow alleyways filled with tiny boutiques and, of course, the usual souvenir shops. If you're into cats then these shoes may be just what you're looking for. 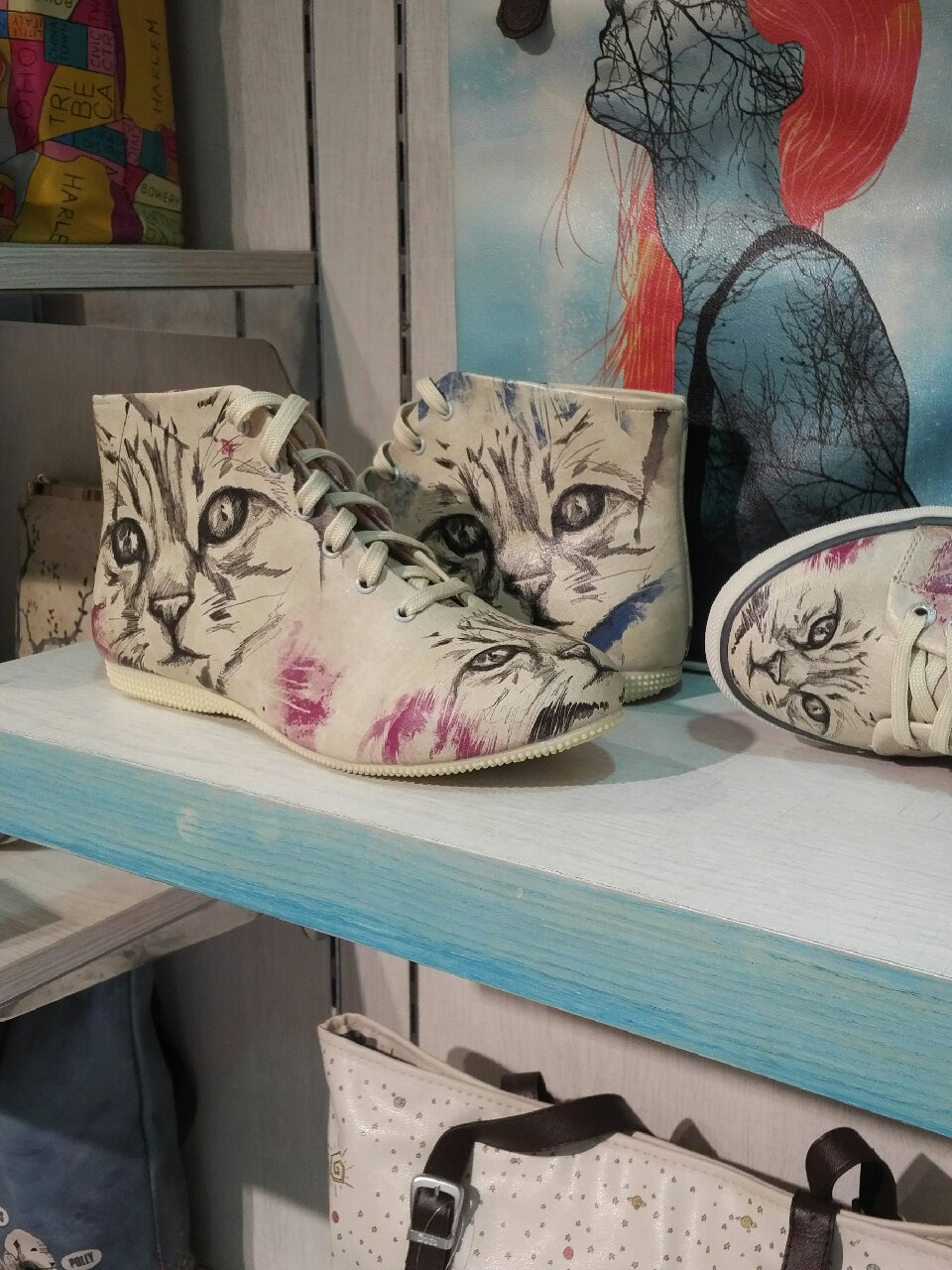 My quest for the ultimate sangria also hit a high with one made of cava, the sparkling Spanish wine. Sorry, it was quaffed down before I could take a photo. I also had a real, proper tapas meal, although we ended up having to order a hamburger for my picky eater child. The deep fried artichoke hearts, mushroom medley, and fall-off-the-bone lamb chops were amazing.

Unfortunately, Barcelona also marked the time to say goodbye to Spain and we hopped aboard a ferry (the cheap version of a Mediterranean cruise) and sailed off to our next destination. See you back here on the 15th when I'll be talking about the Eternal City.