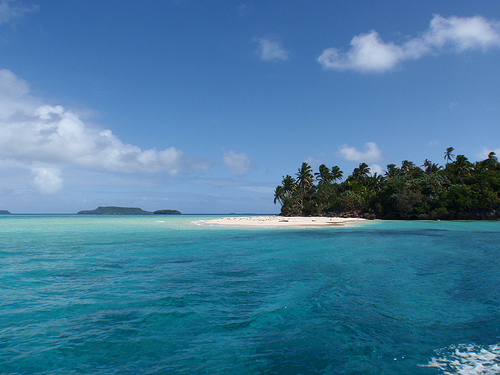 It’s March 1st and there is still snow on my front lawn and more in the forecast. So I’m going to spend one more blog post in the South Pacific, visiting Tonga where the temperature today is 28C. However, before we jump on our virtual plane and head to this tiny Polynesian kingdom, can we take a tiny commercial break? My next book, Masquerading with the Billionaire comes out on March 13. After reading this post, be sure to pop over to the excerpt page to read the first chapter (and if you like it, preorder the book). If you’re in the United States, you can enter to win a print copy of the book here. And make sure you head back to my website on March 15 when I’ll be sharing links to all the contests and guests blog posts that will accompany the launch. Now, back to Tonga.

The sovereign state of Tonga consists of 176 islands, although only 36 of them are inhabited, spread over an area roughly the size of Texas. There are just over 100,000 Tongans and 70% of them live on the main island of Tongatapu. The country was formerly known as the Friendly Islands (I’m sure they’re still friendly, just not called that) due to the warm welcome that Captain James Cook received when he first visited. However, some claim that the chiefs wished to kill Captain Cook but couldn’t come up with an appropriate plan. Maybe not so friendly after all.

Tonga was a British protectorate from 1900 to 1970. In 2010 they moved toward a constitutional monarchy away from the former absolute kingdom. Tonga is the only Pacific nation to retain its monarchial government and has had an uninterrupted succession of rulers from the one family. Sounds like a great setting for an island princess story.

As soon as you arrive in Tonga, make sure you adjust your clocks to island time – where there’s nothing that can’t wait until tomorrow (although I believe medical science may argue this point). Also, there’s no need to take a Tongan cultural experience, just open your eyes. The locals are friendly and authentic. As you can imagine, with 176 (or 169 depending on which source you consult) islands, beaches and water sports are the most popular choices for tourists to while away the hours.  From what I’ve read, church-life is all pervasive so don’t plan anything for a Sunday which is the official Sabbath and according to the constitution is sacred forever.

If you have the means to make it off the main island of Tongatupu, head to ‘Eua, an island forty kilometers south. Geologically the oldest island in Tonga and one of the oldest in the Pacific, this place sounds definitely worth exploring. Cliff-top lookouts, hidden caves, a limestone arch, sinkholes and a jungle rainforest await the intrepid traveler.

Well, that’s about as much as I know about Tonga. Maybe I will write that island princess story and visit the country on a research trip. Who’s with me?