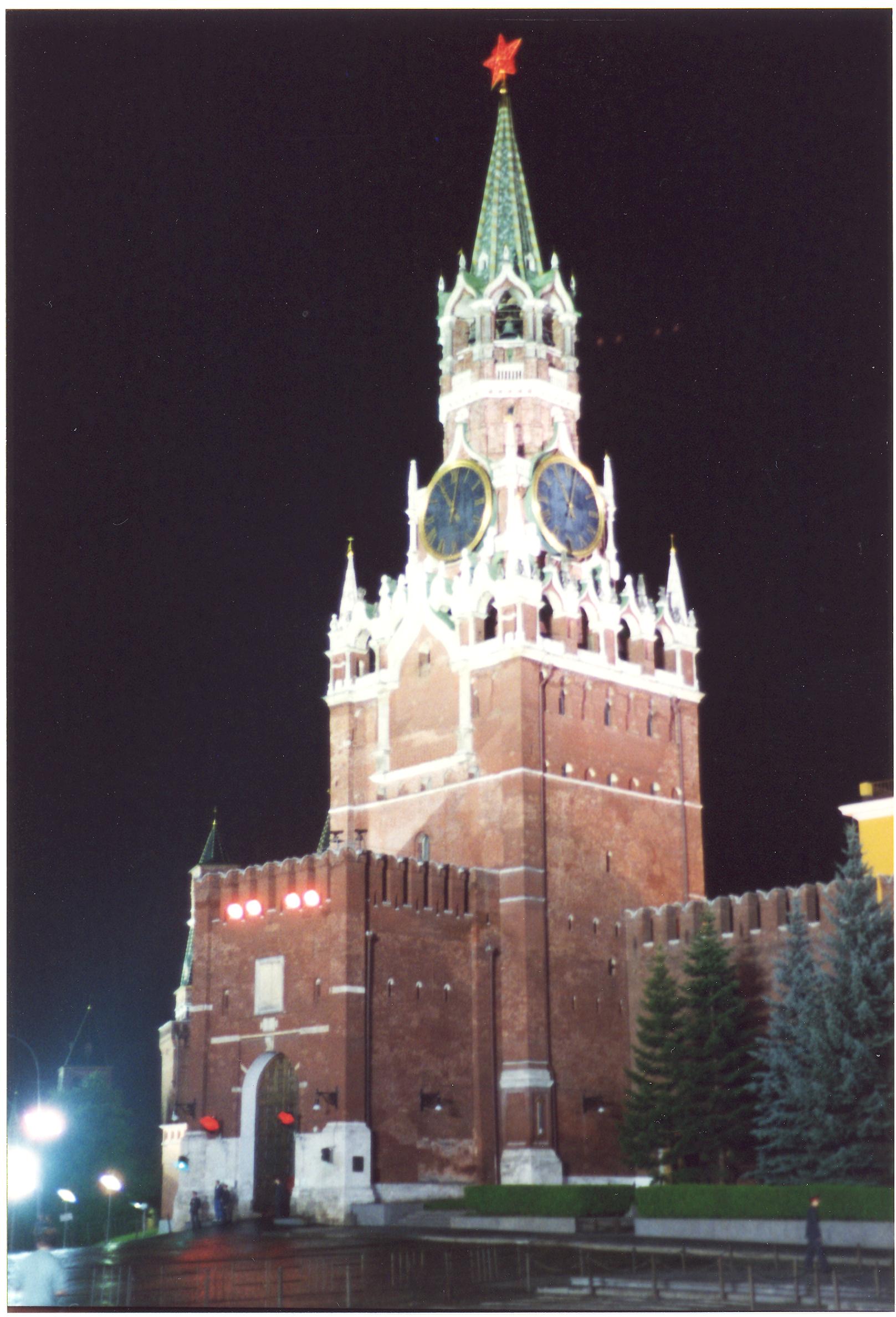 I spent two weeks in Moscow, many, many, years ago. It was when I went to summer school in St. Petersburg, in my relatively unsuccessful attempt to learn Russian. The Moscow excursion was part of the package. I really enjoyed my visit and I only scratched the surface of this amazing city.

The first stop on most Moscow itineraries includes Red Square and the impressive buildings in its vicinity: the Kremlin, Saint Basil’s Cathedral, (which looks large in photos but really isn’t that big) and the Armoury. If you have an interest in Russian history, you can queue for an hour or so and walk silently past the body of Vladimir Lenin in the mausoleum also located in the square. At least it’s a break from the constant loudspeaker

announcements of various tour groups. Also of interest is the GUM department store (GUM is short for Глáвный универсáльный магазѝн or main universal store if your Russian’s not much better than mine). From what I remember, rather than a traditional north American department store, it was lots of little boutiques housed in an impressive, glass-roofed building. Definitely worth a visit but I don’t remember buying anything.

One of my most memorable occasions spent in Moscow was at the magnificent Bolshoi Theatre where I watched a production of the opera Aida. The other students who were with me got bored and left at intermission but I stayed for the rest of the performance. Afterward, at the metro station, on my way back to my hotel, there were tens of people queued up outside, selling various items. I bought a bag of piroshky from a very elderly lady. Pirosky are buns or pies, stuffed with meat or vegetables. The ones I bought from that little old lady were the best I’ve ever eaten.

If the weather is poor, spend a day touring Moscow’s metro stations. Actually, do it even if it's gorgeous outside. They’re as impressive as many historical houses I’ve visited. Every website I checked listed different ones as their top picks. Here are some that interested me: Kiyevskaya, Komsomolskaya, Mayakovskaya. There is even one now dedicated to the works of Dostoyevsky. Having read Crime and Punishment, I can’t say I’d be quick to visit this one if it’s as depressing as the novel.

If you’re in the market for souvenirs, then you can’t go wrong with a visit to Izmailovsky market. An outdoor flea/antique market/tourist trap, there’s something for everyone here. I remember buying nice engraved pocket watches for my brothers. No idea if they worked for long or if they still have them. I would have loved to buy a beautiful samovar for myself but had no way to transport it home. The market is not located by the metro station with the same name, so get good directions before you head out and check to make sure it’s open.

There’s also the famed Gorky Park, tons of museums and historical buildings and just plain people watching to do in Moscow. I’d definitely love to go back. Have you been? Where would you recommend visiting?