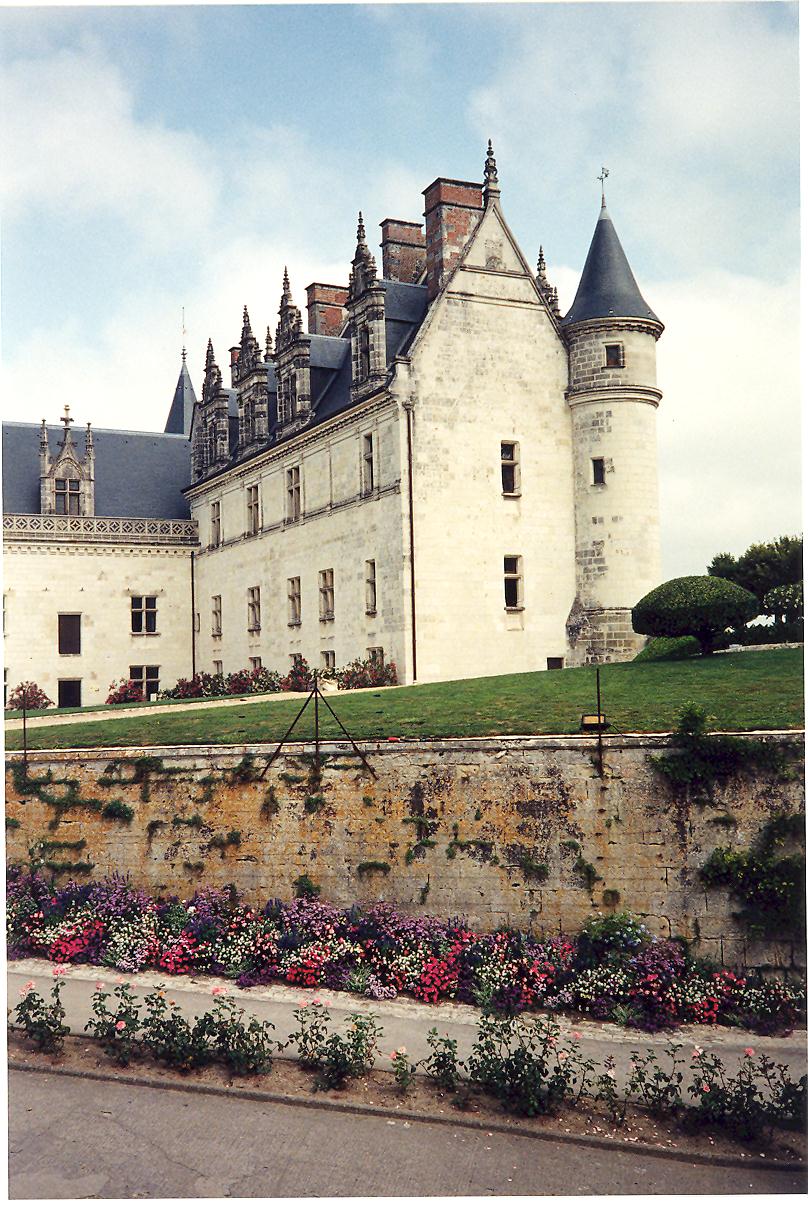 History + amazing architecture + great food + oodles of wine = my dream destination. The Loire Valley doesn’t disappoint. My husband and I spent a weekend in the Loire, based in the town of Tour, and I’ve longed to go back ever since. We took the Eurostar from London, hopped on a TGV train in Paris and were in Tour by late afternoon. Now, things may have changed since we visited, but I recommend you stay in a hotel away from the train station. The hotel I originally booked was so disgustingly dirty that I cancelled and we moved to another one across the street. Except that wasn’t much better. However when we went in search of dinner, we discovered the old town and the many quaint boutique hotels there. I’d stay in one of those next time. The town of Tour is interesting and we wandered around for several delightful hours. Dinner was also exquisite, taking over three hours to eat. That’s one of my favorite things about eating in France, you never feel rushed.

Also, when we went to book a sightseeing tour of the area (a Tour tour if you will), we discovered that they all returned later than the departure time of our train back to Paris. The helpful person at the Visitor’s Information Centre suggested that we could hire a taxi for the day for the same cost as the two of us on the coach. So we took her recommendation and man were we glad we did. First of all, the taxi was a brand new E-class Mercedes, so we rode in luxury. Second, we could go where we wanted, when we wanted. There were a few places I was really keen on seeing, such as several of the chateaux including Chenonceau and d’Amboise. They were truly beautiful and if you’re lucky enough to travel without a companion who politely says every twenty minutes, “Have you seen enough of his old place yet?” you could happily spend a day at each destination. Of course, you’d be there with five gazillion other tourists so may prefer to visit some of the lesser known castles, or time your visit to the most popular ones for when the coach tours are elsewhere. Your taxi driver/guide will probably know.

The other great thing about getting a private tour is that he’ll likely take you to places the coaches don’t go. For example, we asked to visit a winery. So he took us to his friend’s place. I didn’t care, it was great being the only ones there and the wine was fabulous. Ditto lunch, rather than a tourist trap, we ate at a restaurant where the locals went, not a bus load of tourists in sight.

With my love of the Loire Valley in full bloom, it seemed the ideal setting for the first in my Vintage Love series. You can read excerpts of the first two books in the series elsewhere on my website, just click on the Read More bit at the bottom of The Vintner and The Vixen and The Playboy and The Single Mum. The third book in the series will be published in the summer (a hint for that one, the action moves to the vineyards of Mendoza, Argentina).

I hope you’ve enjoyed this brief tour of the Loire Valley. Where would you like to go next post?